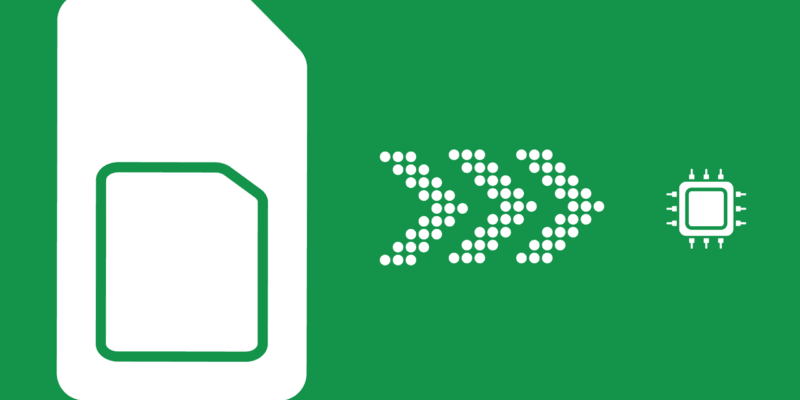 Safaricom eSIM (embedded SIM) support that was reported to be making its way soon seems to have been made official earlier than expected. This is after the telco took to its Twitter page to make what could be considered as a quiet announcement.

All your biashara and personal lines can now be managed on one device. Better yet, you don’t have to switch physical SIM cards! Switch to #SafaricomEsim at a Safaricom shop near you. Available on select devices. #TwendeTukiuke pic.twitter.com/Nm3FtJnHj5

This development now makes Safaricom the second telco in Kenya after Jamii Telecom’s Faiba4G to start supporting eSIMs. So, it is expected that Safaricom’s will have a lot similar to its rival’s.

As reported earlier by Techweez, the eSIM support was hinted at earlier after users spotted in the changelog of the mySafaricom app update that rolled out a few days ago.

eSIM tech has been regarded as the future of cellular devices as it does not require you to have a physical SIM card. This comes as an advancement to the SIM card that has for years been decreasing in size.

This move by Safaricom will definitely see millions of subscribers shift to the eSIM although the migration might not be as fast. This is mostly because there are only a few devices that have been listed to support it. This includes iPhone XR, XS, XS Max, 11, 12 and SE 2020 and Samsung Galaxy S21, S20, Z Fold 2 and Note 20.

However, it is only a matter of time before we see more and more devices added to the roster.

If you wish to get registered for the eSIM, you will have to visit a Safaricom Shop near you. As implied earlier, you will be required to have a supported smartphone that you will then use to scan the eSIM QR code. This will direct your phone to install the necessary eSIM configurations to accommodate your Safaricom number.