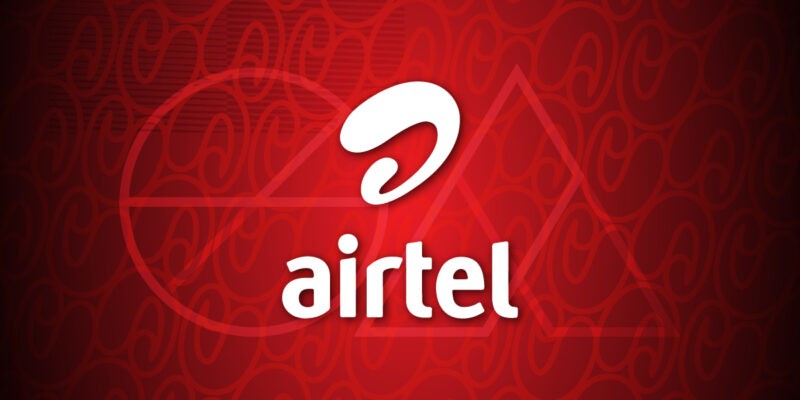 “Contrary to false online reports, Airtel is not leaving the Kenyan market,” were the words from Airtel Kenya. This is in response to a report posted about the company’s likelihood to leave the Kenyan market.

The rumours claim that this likely exit was implied by Gopal Vittal, the head of Airtel Kenya’s parent company (Bharti Airtel) who asked the country’s branch boss to assess the viability of the Kenyan subsidiary. This is due to The National ICT Policy 2019 that was signed into law in August 2020.

The new law contains an Equity Participation clause that requires telcos to have at least 30%  of their stake owned by Kenyan shareholders. While this is true, the Kenyan government has given these firms until 2024 to adhere to this policy. So, Airtel did not any confirmation about plans to leave the market.

“We remain committed to delivering quality and value for money products and services to all our customers whilst ensuring effective, uninterrupted communication is achieved across the entire country. We continue to significantly invest in the enhancement of our network and distribution across Kenya.

We are now rolling out approximately 600 new sites to expand our network using the ultra-fast 4G technology across the country. In addition, across key cities, we have upgraded our network to be 5G ready. This significant expansion and upgrade will improve coverage as well as customer experience in both urban and rural areas. Our investment in offering quality customer service and positively impacting our communities remains at the core of our business strategy.”

Oddly enough, this is not the first time that Airtel has been rumoured to leave the market. There were similar reports back in 2017 claiming that the telco had planned to leave not just Kenya but also Tanzania and Rwanda, all of which were debunked.