If you told anyone twenty years ago that they would be owning a phone with a camera let alone a really good one, it wouldn’t have taken that long before you got hit. Photography tech in smartphones has grown so fast and so wide to a point that some are even bringing competition to the traditional DSLR cameras.

With flagship smartphones being the main units that major brands choose to show off their prowess, a good camera obviously doesn’t come as cheap as one would wish.

From 108MP lenses to 8K video capabilities, the future is proving to be even brighter. But there is so much more to smartphones than just megapixels. You would be shocked to find a phone with a 12MP lens take much better shots than another with 64MP.

So, which are these smartphones that are currently dominating when it comes to photography? Apple is one company that doesn’t rush to get huge megapixels but still gets to be at the top list with almost every release. The iPhone 11 Pro though has been special considering it was the very first from the company with three lenses, a risk that has clearly worked for them.

The tones, colours and exposure are consistent across all three cameras. The software has also proven to be one of the best when it comes to image processing.

And while smartphones from Huawei and Samsung always run for images with good lighting and sharpness, the iPhone 11 Pro goes for shots with more natural colours making it more true-to-life.

The natural look may be exaggerated sometimes though as some shots can look over-coloured depending on the lighting but outdoors is where the phone clearly shines. 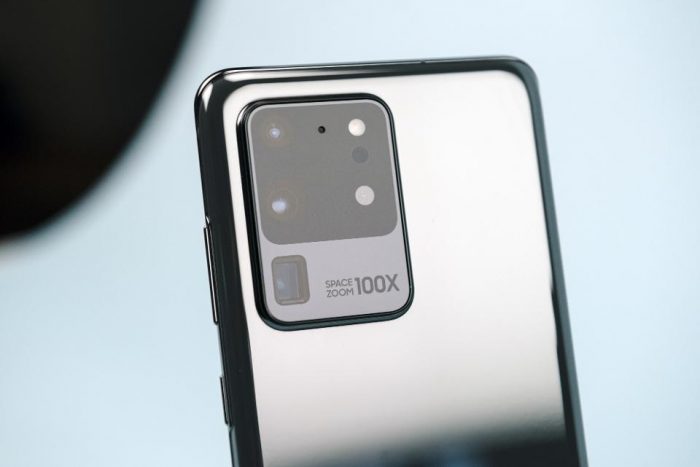 Every Samsung fan knows about the huge S20 Ultra that launched earlier this year with the biggest camera in the company’s history. With Samsung’s fame when it comes to cameras, bringing in a 108MP main camera made a clear message that it was here to lead.

The 100x zoom has been described as gimmicky as it does not deliver to the very end but it’s more than capable of giving you great-looking telephoto images. You also get an awesome experience with the ultra-wide lens as well as features like night mode.

The phone has, however, been criticised when it comes to image processing as it has not been as impressive, leaving you to wait for a while after taking a high-quality shot. The 8K video support is alive and well on the phone even though it would be hard to really detect the high image quality on the phone’s screen. You would probably need a computer or TV screen to prove that it really gets to that kind of resolution. As old as this phone is by now, the fact that it is still in the conversation goes to show how good it really is. The phone may not have the super telescope lenses like the S20 but its own quad-camera setup has shown to work superbly.

The 12MP lenses may put you off but they have proven to work way better than many of its rivals with the 48MP and 64MP cameras.

The S10 Plus nails it when it comes to Auto mode and flawless image quality. Image processing is also way better than the S20 as it doesn’t have huge-sized images. The 4K video quality is also pretty decent as well as Digital Video Stabilisation along with HDR10+ support for ultra-high contrast video. 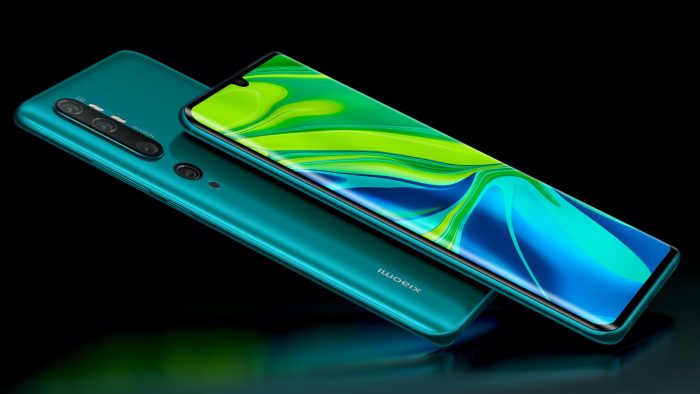 By now, you have read the camera specs and have noticed something familiar. Yes, the 108MP camera in this phone was made by Samsung and later on featured on the S20 Ultra. But the Mi Note 10 Pro surely made headlines being the world’s first smartphone that topples resolution records.

Like the S20, Mi Note 10 Pro offers incredibly detailed shots with the 108MP main camera. What sets the phone apart mainly is its price range since you would not find any other costing 50k with such a setup.

In good light, the main camera surely beats all its rivals and the accompanying lenses make it even better. They can be a little inconsistent though compared to the primary lens, which is why it’s best to use it alone. However, you will not find the super 100x zoom so do not expect to spy on people. When this phone came out costing almost KES 90,000, everyone thought OPPO was crazy. But the optical capabilities later made sense. Other than the periscope camera, the phone excels across the board, featuring a 48MP ultra-wide-angle. This is almost perfect for users who love to take scenery photos. For that, the lenses tend to lean towards natural tones and colours even though they can never get to the iPhone 11’s level.

Not much would be said about the main camera but that doesn’t mean that you should undermine it at all. It does hold its own when it comes to clarity and sharpness even though other smartphones would be considered to be way ahead.