On androids google Gboard keyboard is automatically installed but on IOS you have to change the keyboard. As you type, Gboard offers suggestions to complete your current word, but there are other ways to enter text. Through glide typing, you swipe your finger from one key to the next to spell out a word. To translate using the keyboard

You can translate text in other apps that have the Google Translate app where you only translate work with texts not with images. There are so many apps that you can use to translate texts on your phone. Apps like Microsoft Translator which has approximately 60 languages. You can also check apps like Day Translations, Speak & Translate and say hi. 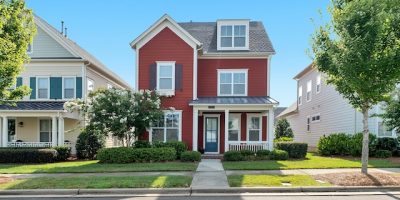