The world of TVs is going crazy and it is pretty certain that LG has been trying to set the pace. During CES 2020, the electronics manufacturer went ahead to reveal what is probably one of the most enticing form factors, the LG Signature OLED R.

This is a 65-inch TV with a rollable display that has finally gone on sale, albeit in a limited fashion. LG has started selling the TV in its home market South Korea at $87,000 (about KES 9.4 million).

The main highlight of the Signature OLED R is obviously its flexible OLED panel. LG describes the display as “the most innovative development in television technology in decades”. Due to its flexible/rollable nature, the TV can get to retract partially or fully into its base. This makes the display adapt to different aspect ratios or completely disappear when not in use.

“LG’s exquisite creation liberates users from the limitations of the wall, enabling owners to curate their living environment without having to permanently set aside space for a large, black screen that is only useful when turned on,” the company stated in a statement.

Considering the price and every unique feature about this TV, it is clear that LG intends to sell the product at a limited rate. It is not clear when it will be eligible for shipping but we should expect other markets to get it as well. Hopefully, the company would risk and bring it into the Kenyan market.

The product is quite ambitious and has consequently gone through a difficult path to market. The very first prototype was first revealed on CES 2018 and the firm has since then been making various efforts to perfect the rollable display. 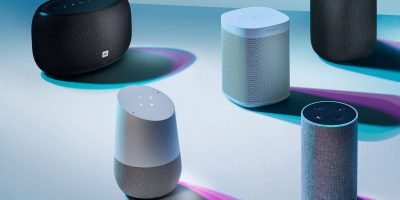