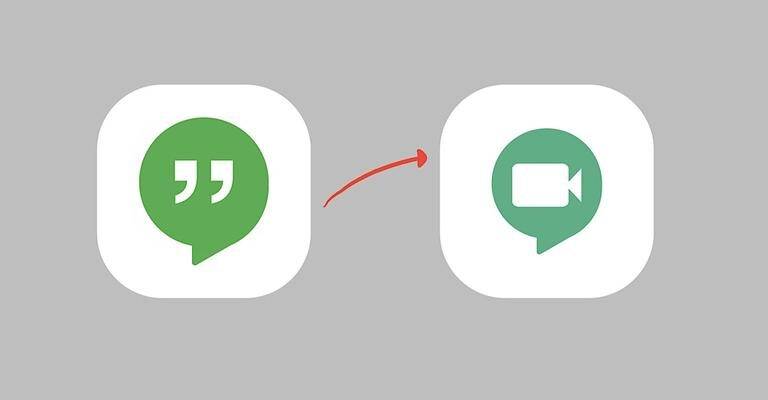 As hundreds of millions are forced to self-isolate and stay at home, it is clear by now that video calling apps have become quite famous. The likes of Zoom and Houseparty have had their fill of traffic on a daily basis. Even Microsoft’s Skype wanted some of the fun by bringing in some changes to try and lure in users.

Well, it seems Google has been having a share of the pie as well. Its video calling service, Google Hangouts has silently but surely been gaining traffic lately with over 2 million users additional global users in a day. It now seems that the surge is having a toll on the app. Google just made an update for its iOS users but with an attached warning.

Unfortunately, some of its users will be experiencing a video quality downgrade. Furthermore, only enterprise customers have the ability to start a new meeting. “Video quality may decrease if the server load increases” the warning reads. Luckily for desktop users, they can adjust the video quality manually. This will not be the case though for mobile app users.

The update comes shortly after Google announced the rebrand of Gooogle Hangouts. The service is now called Google Meet, according to a blog post by Google highlighting all its security features. Even though the post did not mention the rebrand, it is quite known that the Hangouts will no longer be a product name from Google. According to a report by Android Police, “The rebrand will happen on a rolling basis, presumably meaning it will take time to disseminate globally, or to things like the Android app.”