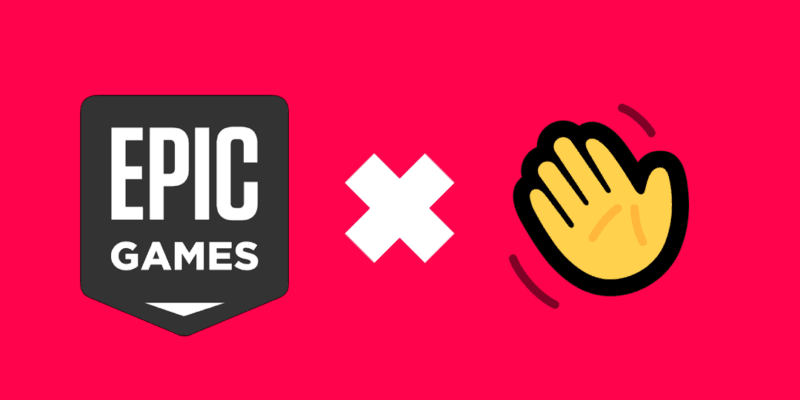 The Houseparty app you are just downloaded might seem like a lot of fun, but there might be a problem! Rumour has it that the popular video-calling app Houseparty has been “hacked”.

The chat app has quickly become a viral hit in recent weeks, but terrified users are now deleting the app over fears Houseparty has been compromised.

I suspect my Twitter got hacked from there. Luckily my the guy who hacked my account gave me back the logins because I couldn't afford the ransom they had requested for!

Has Houseparty Been Hacked?

Houseparty app users have been taking to social media to complain that the group video game-playing sensation is to blame for the compromise of various accounts, including online banking, Netflix, PayPal and Spotify.

Someone’s tried to hack my insta 3x since I been using Houseparty anyone else had any strange things like this happen to them?

The volume of these complaints has become viral itself. However, I have not seen a single piece of actual evidence that any hack can be attributed to Houseparty. The only connection to any other account compromise is that Houseparty was the last app installed.

I’ve been using the app for about 48hrs and so far there have been no breaches in terms of privacy on my side.

All Houseparty accounts are safe – the service is secure, has never been compromised, and doesn’t collect passwords for other sites.

“We’ve found no evidence to suggest a link between Houseparty and the compromises of other unrelated accounts,” an Epic Games spokesperson told The Sun. “

In a tweet, Epic Games said they are investigating indications that the recent hacking rumours were spread by a paid commercial. They believe that they are campaigning to harm Houseparty.

In fact, they are so confident, that they are giving a KES 100 million bounty to anyone who can provide information on these claims.

“We are offering a $1,000,000 bounty for the first individual to provide proof of such a campaign to [email protected]”

Here’s What We Understand So Far

Here’s What We Think

I'd urge EVERYONE to delete #houseparty. My car was stolen this afternoon and I was then robbed at gunpoint by a man in a balaclava, I've absolutely no doubt that houseparty is responsible for this. DELETE IT NOW

In light of this, it still doesn’t begin to explain the heights of how creepy this app can get.

This App Is Quite Creepy

First of all, by default, the camera is always on. As soon as you open the app, everyone who is online can instantly see you and or your surroundings.

While I was at a Houseparty with my friends, I noticed members who joined the party without a formal invitation or being my friends. We had to end the call as we didn’t know how to remove a member.

After the call, we had a side chat and found out that they were neither of our friends. One of my friends also noted that the previous day some Americans had joined their call.

Apart from this, there are a few other creep-like features on the app.

Sneak Into The House

The Houseparty app actually advocates for this technique. So what happens normally is that as soon as you open your app, the rest of your friends will get a notification, e.g, ‘Anfernee is in the house’.

In this instance, you can take advantage of a ‘sneak into the house feature’. Within the settings under house rules, you’ll see this feature. When you ‘sneak’ none of your friends will get a notification from you. From here, you can join their conversations/parties unannounced.

EPIC games realized this and made a workaround to this. After playing around with the app, I found the Private and Ghosting Modes.

They have added a private mode where every room you join will be locked thus you get to decide who will be on the call. While ghosting, none of your friends will get notifications that you are in the house. You can then open the app as many times as you want.

So let’s face it, this app has its ups and downs but then again who doesn’t. While using it, it was so much fun to play with my friends’ games and keep the conversations going while learning.

The games are repetitive, yes but you learn so much from the games and a lot about your friends. The concept is quite good as opposed to other video conferencing apps. I won’t be deleting it yet so I hope they can clear up these claims as soon as possible.