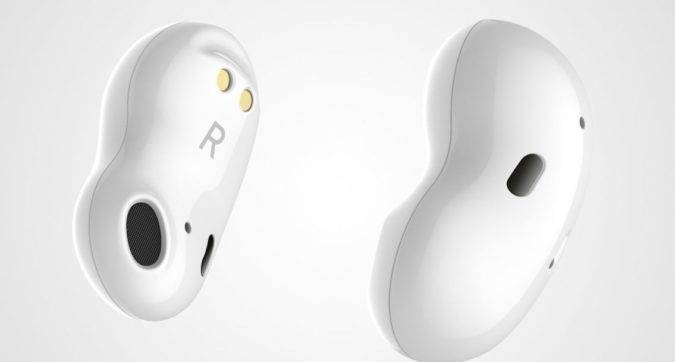 Yes, you read the title right! Samsung is reportedly working on a new generation of its wireless earbuds. The first-gen Galaxy Buds and this year’s Buds Plus basically had identical designs. All the successor had was a guaranteed spec bump which mostly involved sound quality.

But it seems the next generation of Samsung’s wireless earbuds could get a big redesign. Interestingly though, the new Galaxy Buds will have a design resembling the shape of beans. This is according to some rendered images released by Winfuture.de.

The renders were reportedly based on Samsung’s 3D data for the upcoming accessory. You should, however, note that Samsung has not confirmed any news about this reported design change.

Nevertheless, it would be quite riveting to see the design come to life. Additionally, the renders demonstrate how the earbuds wouldn’t include the stems that go into the person’s ear.  Instead, the new design will allow the user to get the lower half of the buds inside the ear. This is because the speakers are placed there instead of the upper half. 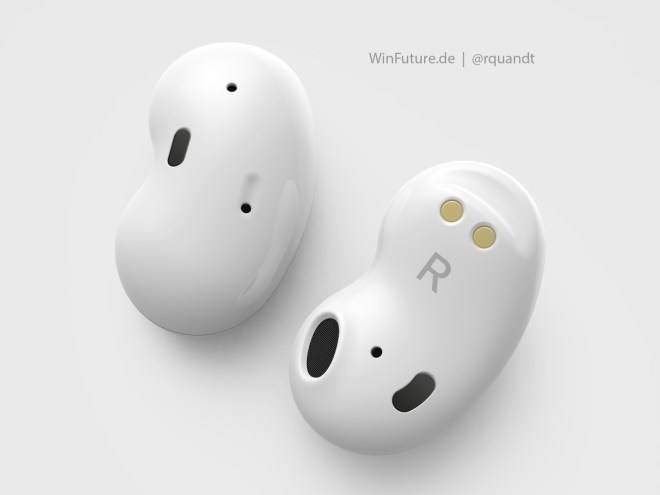 According to Winfuture, the new earbuds will also have a number of built-in microphones, and possible a senior to detect whether or not they are placed in the ear.

The article further claims that no testing for these new Galaxy Buds has been completed. Therefore, it is difficult to know whether the final design will be as exact as the rendered 3D images.

But if it is all actually true, the new version could potentially be released alongside the Note 20 line-up later this year. Would you buy them though?