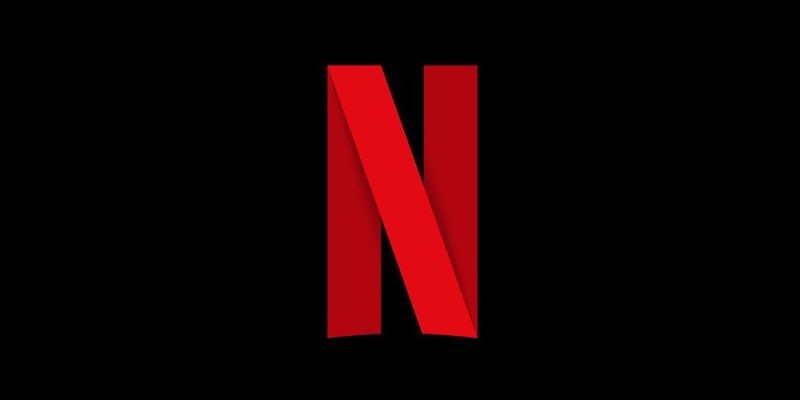 Netflix has been the go-to service for many people when it comes to timely and easily approachable entertainment. But that has changed and is set to do so even more for some of the TV brands that you might own. As of December 1st, Netflix ceased support of its services on all Samsung’s 2010 and 2011 smart TVs. This action has been defended by Netflix as a result of “technical limitations”.

Similarly, Samsung has gone on to explain that Netflix has stopped its services from all Samsung TVs from 2010 and 2011 especially in the US and Canada. “For consumers with these models, there are still many other devices supported by Netflix that can be connected to a Smart TV in order to access the app.”

The drastic changes do not stop there though as this will also include seven older streaming sticks from Roku as of this month. Roku 2050X, Roku 2100X, Roku 2000C, Roku HD Player, Roku SD Player, Roku XR Player, and Roku XD Player. It’s not exactly clear when these changes will start spreading worldwide but if you have any of these devices as your source of home entertainment, you might want to rethink your choices.

Of course, many are already annoyed by these changes and probably many more will. This is because it would mean that they have to buy new TVs or streaming sticks, none of which are exactly as cheap as desired. Either way, technology and that means some older devices being thrown away for everyone to keep getting timely updates every now and then.