The log wait is over. According to MacRumors, it looks like Apple device users, namely the iPhone and iPad devices will soon gain picture-in-picture (PiP) capabilities when using YouTube.

YouTube for iOS is officially gaining picture-in-picture support, allowing all users, non-premium and premium subscribers, to close the YouTube app and continue watching their video in a small pop-up window. ~ Mac Rumours

YouTube says in a statement to MacRumors that the feature is currently rolling out to all premium subscribers on iOS. Then soon, a larger rollout to all US iOS users will take place. 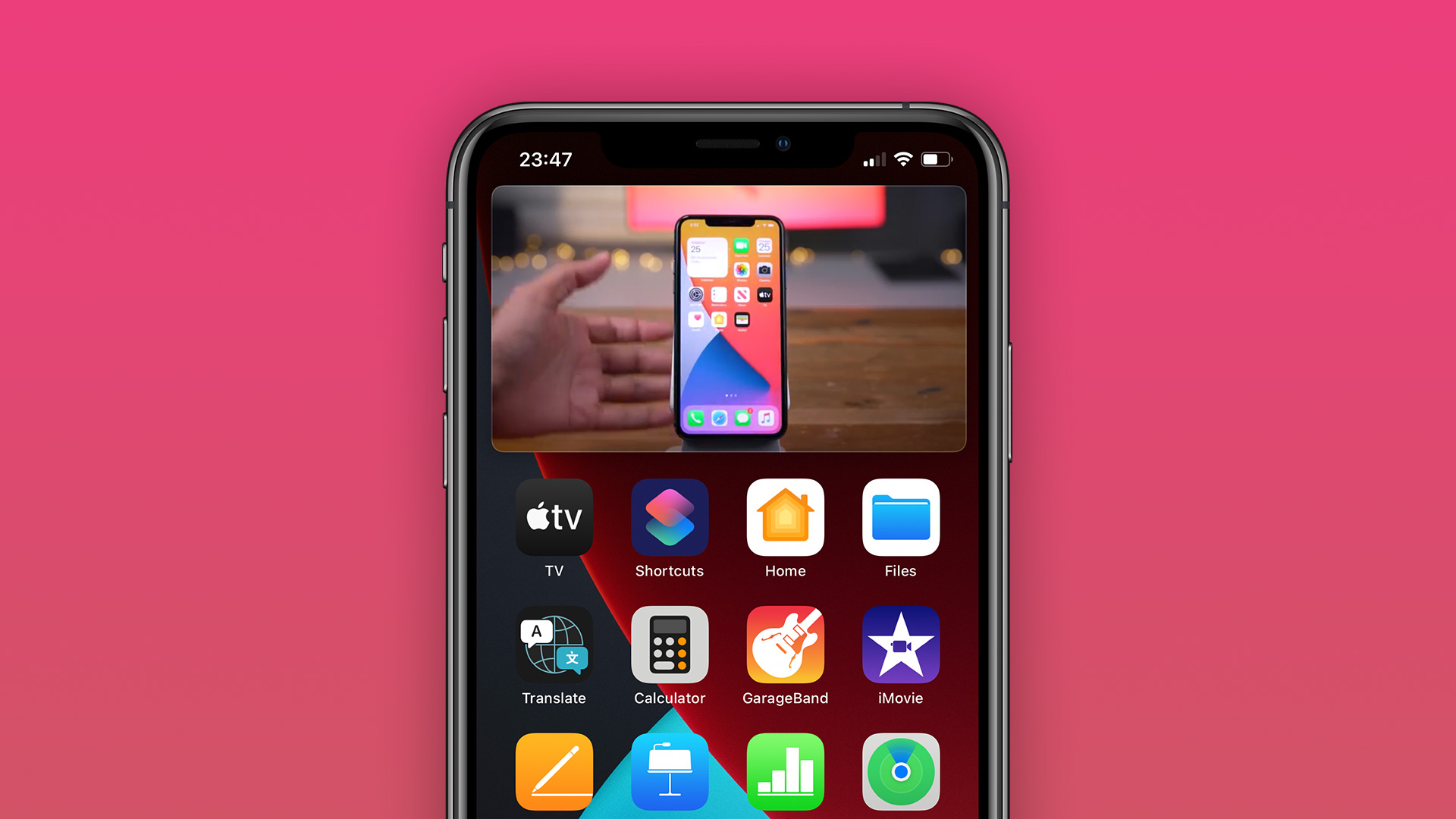 PiP allows users to watch YouTube videos in a small mini player on different screens. You can watch the video while simultaneously browsing outside of the YouTube app on your mobile device. They are starting to roll out PiP for YouTube Premium members. Then on iOS plan to launch PiP for all US iOS users soon.

With that information, we are not sure when and if the feature will come to the rest of the world but it’s definitely a step in the right direction. This might also be aided by the fact that a lot more users are using other sites like TikTok and Spotify for their entertainment.

So YouTube is having to improvise and make things easier. I hope it works out and comes as soon as possible and maybe I’ll switch over to iOS.