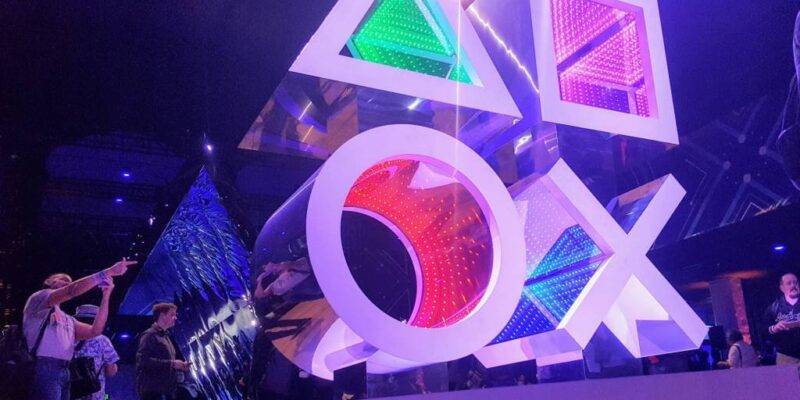 Despite PlayStation‘s constant emphasis on its “For The Players” slogan, it is pretty clear that the brand has been swaying away from its meaning over the years. This is mostly due to its several decisions from Sony that have been regarded as anti-consumer practices.

One of the notable ones was the choice to prevent third-party retailers from selling digital game codes. Sony executed this policy back in 2019, preventing various stores, physical and online from selling digital game codes that could be redeemed on PlayStation consoles. This ended up forcing various international markets to just have the PlayStation Store as the only place to buy these games. Well, Sony is now in a court battle following this decision, as reported by Bloomberg.

A proposed class-action lawsuit claims that Sony is operating an unlawful monopoly where people end up paying 175% for downloadable games than the same ones on physical discs.

This happens to be just one of the class action suits that Sony is facing alongside another regarding an issue with the DualSense controller.

Meanwhile, Sony’s main rival, Microsoft, is immune to such issues since it still allows digital Xbox games to be sold at third-party retailers. Besides, you can often find many of them on sale.

As for now, the only place you can buy the full digital game for PS4 or PS5 is on the PlayStation Store. Digital game expansions, digital currency, and gift cards are still sold at places like Amazon, however. How To Watch Sony’s PlayStation Showcase 2021