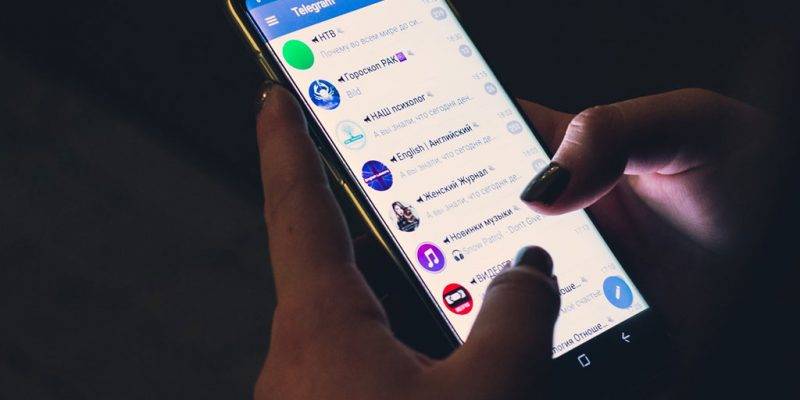 Telegram has gone from being a simple, security-focused messaging app to a jack-of-all-trades social media app through the last few years. This has been proven through the introduction of features such as supergroup, channels and more recently, the launch of voice chatting.

The app’s developers love adding new features to the app, whether it’s useful things that users have demanded or stuff that no one has asked for. Now, they’re adding a video element to the voice chat feature, turning it from a Clubhouse clone to a Zoom clone. 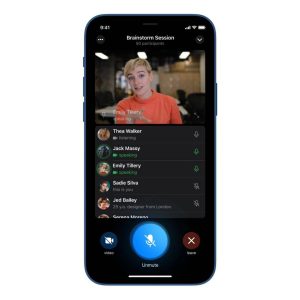 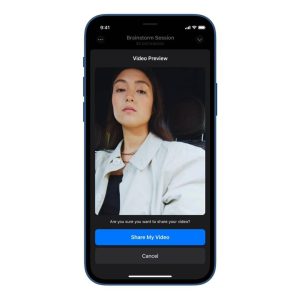 Telegram CEO Pavel Durov announced this on his personal channel. As expected, the feature is essentially the same thing as what was already introduced with voice chats, except with a video feed. As it turns out, the feature is clearly meant to take on Zoom, Google Meet and other video conferencing apps while also bringing in other extra options.

Like Clubhouse though, most attendants cannot speak by default and a few are set as speakers while the rest just listen. This then gives hosts more control over the chat and how it unfolds. This sets it apart from other video conferencing apps where anyone can just speak at any time, a factor that can often cause havoc.

There’s even a term for this—Zoombombing. On Telegram, something like this shouldn’t happen since users aren’t allowed to speak unless they’re given permission to do so.

Did we really need another video conferencing app? Probably not. But since this is essentially Clubhouse with video capabilities, users might find a lot of value in it for the tighter restrictions and increased control. Of course, though, it’ll all depend on your specific use case.