The world of personal tech is known for its high reliance on speculations. Like any other firm, Apple usually gets this a lot especially right before the launch of an iPhone or accessories like Airpods or Apple Watch. Well, a patent that Apple filed seems to be the start of a report that the firm is working on an Apple Watch that can authenticate users through their wrists. In other words, owners of a future Apple Watch could be capable of unlocking the device automatically whenever they put it on.

The main idea behind this Wrist ID inlock tech is quite simple. The watch will feature a component at the back that beams light into the user’s wrist. This is then used to generate a field image of the area. The wrist, that is a highly veined part is as unique as a fingerprint, making the scan quite easy for each user.

This would be quite exciting for future owners of this device as they usually have to type a physical passcode every time they take it off.

Nevertheless, it would be even more interesting if Apple extended this security feature to its other devices. There is no doubt that users would love to have a Mac or iPhone that unlocks in a similar way. Achieving this is more complex than you’d think, but one can dream, right?

There are obviously a few things to consider before we started expecting this to appear in the next Apple Watch. The first factor would be the potential technical issues with Wrist ID. The Apple Watch is already known to have issues with tattooed skin. And although this seems to have improved over the years, questions still linger on how well the tech would work on inked or darker skin.

But still, the Wrist ID tech would be undoubtedly a welcome addition to not only the Apple Watch but also other smartwatches out there. 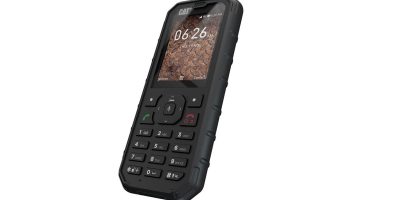