Seven years of Telegram and we can finally enjoy video calls on the platform. In a Blogpost today, Telegram announced the introduction of the long-awaited video calls feature.

Video Calls are Finally on Telegram

The beta version was released a few days ago and now we have the alpha version of video calls. It is now available on both Android and iOS. 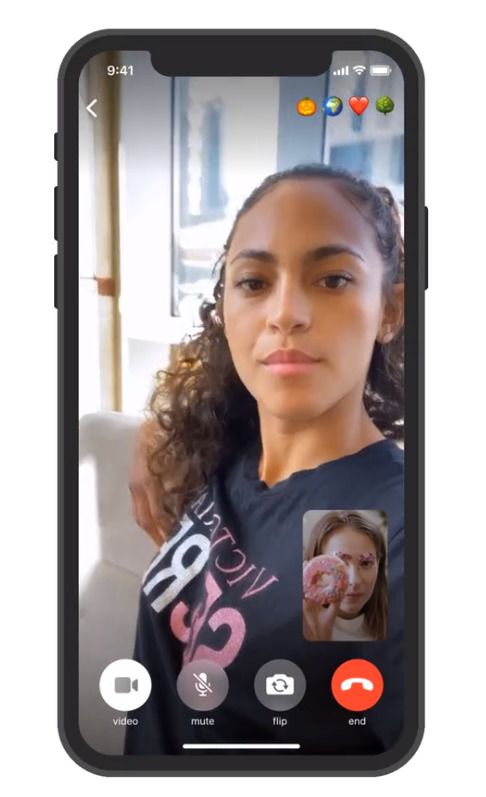 Features and How To Use Video Calls

You can start a video call from your contact’s profile page. During voice calls, you can switch video on or off at any time.

They say that their apps for Android and iOS have reproducible builds, so anyone can verify encryption and confirm that their app uses the exact same open-source code that we publish with each update.

Telegram notes that this will receive more features and improvements in future versions. They also teased that they are working on launching group video calls in the coming months.