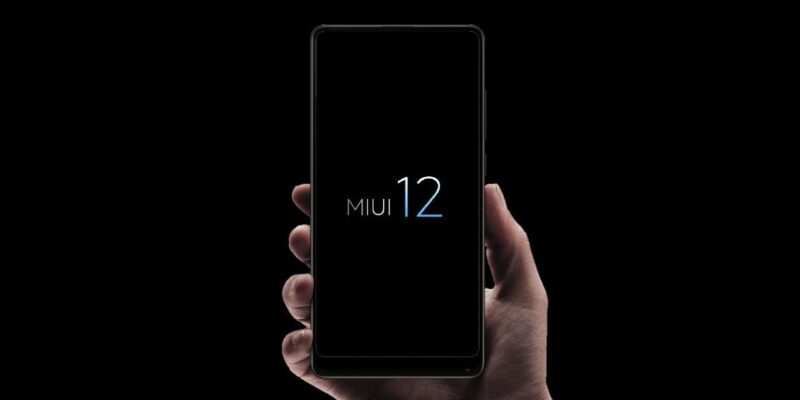 Chinese smartphone maker, Xiaomi announced the newest version of its proprietary MIUI Android skin at the Mi 10 Youth Edition launch event yesterday. The new skin, dubbed MIUI 12, is set to come with a cleaner interface design alongside a bunch of new features aimed at enhancing the user experience, While the MIUI 12 beta program begins in China, the full version rollout is scheduled to commence by the end of June.

Among the new features will be the new Dark Mode 2.0 on MIUI 12 that will bring wallpaper dimming to Xiaomi phones. The feature will work in tandem with the time of day and night and will gradually dim the wallpaper automatically at night time. Xiaomi will also be altering the way text appears on the display as users switch between light and dark modes. In MIUI 12, the smartphone will be able to adjust the weight and boldness of the font to reduce glare when the dark mode is turned on. Font contrast will also be tweaked automatically depending on the user’s ambient environment. This should vastly improve the legibility of text in low-lit conditions.

In addition to the visual changes, MIUI 12 is also promised to bring in a new Android 10-like gesture navigation system, fitness and sleeping tracking features as well as AI calling for users with hearing disabilities and enhanced privacy features.