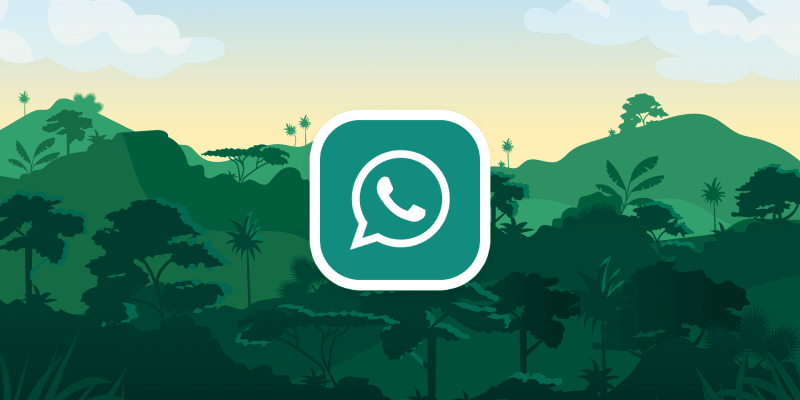 Whether you’re reading this on your phone or on your PC, chances are you have WhatsApp installed on your phone. As per a report that we published in 2019, WhatsApp was the most popular app across Android and iOS.

This remains true as seen by Caribou Data, an analytics and insights firm. Interestingly though, the firm found out that one particular unofficial version of WhatsApp (GBWhatsApp) was more popular than Facebook, Twitter and Instagram – at least in terms of usage.

In a report, Caribou Data analysed 230 app sessions from users across South Africa, Nigeria and Kenya. The firm tracked anonymously logged data from user’s phones (with their permission) to determine which were the most-used apps.

The results were unexpected, to say the least. While WhatsApp made it to the top of the pyramid, three unofficial WhatsApp mods were among the top 10 most-used apps.

The three apps, GBWhatsApp, YoWhatsApp and FMWhatsApp are some of the popular modded WhatsApp versions that Africans are using. Despite WhatsApp’s efforts to ban these apps and also ban users who are found to be using these apps, users still go beyond the Play Store to get these apps. The main reason for this being the awesome features that these modded apps pack.

While the issue of the safety of these apps in terms of data privacy is raised, WhatsApp’s slow-paced innovation cycle does not help the situation.

Which of these apps on this list do you have on your phone? Do you use modded WhatsApp apps?