Multichoice made a pretty huge announcement that seems to have excited a number of people online. The company, which owns DStv, said that they have plans to unbundle the DStv Now app from their satellite service and relaunch it as a separate, stand-alone service.

This does not come as a surprise as Multichoice has been facing some hard times with a steady decline in their DStv subscriptions thanks to the insurgence of streaming services, including their very own Showmax.

As people called on DStv to innovate to avoid sudden death, it seems the company has finally heeded to these calls. As per the company’s plans, the new DStv Now service will be launching before the end of March 2020.

However, even as we may want to celebrate this development, Multichoice has not made it clear how exactly the service will work.

See, currently, the DStv Now app is only available to DStv subscribers and the content that they get to view on the app, whether live or via the Catch-Up feature is tied to their DStv subscription.

With the launch of DStv now app as a standalone service, we are still not sure what to expect:

These are just some of the questions that we as subscribers are asking. While we may not have all the answers to this right away, the hype surrounding multichoice unbundling DStv Now from their satellite service is only getting real.

Now to you the reader, will a DStv Now standalone app be something you’d be interested in? 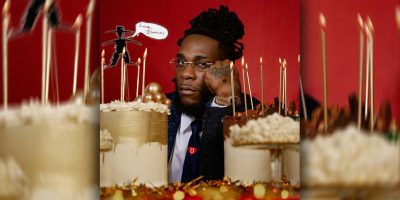