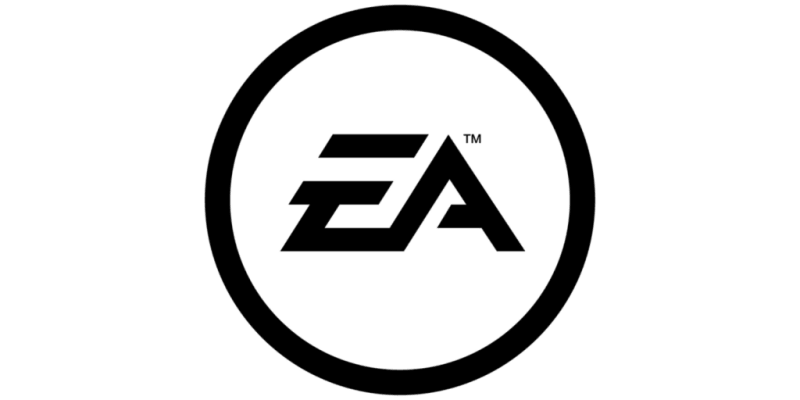 Project Atlas was the name of Electronic Arts’ mission to have a cloud gaming service as announced. As per the reveal, users with an EA Origin or Access account will be able to sign up. The studio did announce the trial version of the service that is currently live and players can register for.

Since last month, EA announced the technical trial for Project Atlas in its news section in a Medium post by the company’s CEO, Ken Moss. A limited number of players are being chosen for the trail run. The players will have access to games like  FIFA 19  and Need for Speed Rivals among others.

The selection of these games will ensure the service tested efficiently for different genres and graphics.  So many factors will be tested out whether a game is graphically intensive or a multiplayer FPS. With high latency being a global problem for rival services, EA will be testing challenges like network strength during the trial.  EA believes that cloud infrastructure is becoming more common globally.

By leveraging AWS servers, the company will be able to deploy the service closer to players. Other factors set to be on trial cross-play among platforms and devices.

You will first need an EA account if you don’t have one. Once you’re logged in, click to this link to join the EA Community Playtesting where tests of upcoming EA titles are available.

After signing up, you will have to patiently wait until the system selects for the beta program. No specific amount of players has been announced by the company though, so fingers crossed! Your account ID will appear on the  ‘Playtests available’ section if you are lucky enough. However, the chances are quite low.

And as we wait for rival services including Apple Arcade, Google Stadia and Microsoft xCloud, it’s clear cloud gaming is becoming a thing now.