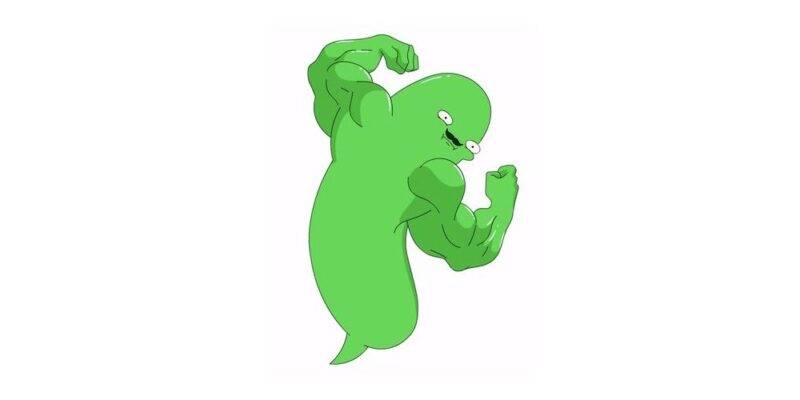 Samsung is not new to throwing jabs at Apple. Every chance they get, the company will either run a campaign or run actual TV ads that tackle Apple’s weaknesses, even if it means using GIFs.

Samsung has shamelessly attacked Apple before and later on did the exact same thing they were attacking Apple for, a scenario that led to big Sam deleting a series of videos in an effort to “hide the evidence”.

In a new wave of attacks, the World’s best selling smartphone vendor, has gone after the famous iMessage. See, in the Western world, iMessage is as a big deal as WhatsApp. This default messaging platform on iOS, allows users to send messages to each other for free, with the option of adding interactive stickers, animojis and emojis.

For this reason, Apple users have always felt superior to Android users when it comes to messaging, especially because of “the green bubbles”. On iMessage, those without iPhones have their text bubbles in green while those with iPhones have theirs as blue –  this has seen a lot of Android users get shunned for this, with reports of some being locked out of groups for this reason.

Now, in retaliation, Samsung has created a series of GIFs that Android users can send to Apple users when they are attacked for having green bubbles. The GIFs are meeeh, to say the least, and finding a real use case for them will be a task.

We are also not sure the motivation behind Samsung’s move but as other publications have said, the GIFs are kinda sad but here are some of the “more interesting ones” :

To view the full list of Samsung green bubble GIFs, head over to Samsung’s GIPHY page.