Back in April, Samsung recalled all Samsung Galaxy Fold review units and then postponed the device’s launch. This was after reviewers pointed out serious issues in regards to the Fold’s design.

Four months later and after an admission by the CEO that the Galaxy Fold was indeed rushed and the resulting debacle was an embarrassment, Samsung has formally announced that the “new” Samsung Galaxy Fold will be unveiled in September.

Although we don’t have an exact date, the company has gone ahead to give a few details regarding the folding device. For instance, the price will remain $1980 and the design basically remains the same aside from a few tweaks that are meant to prevent a repeat of the issues that reviewers faced with the original Galaxy Fold. 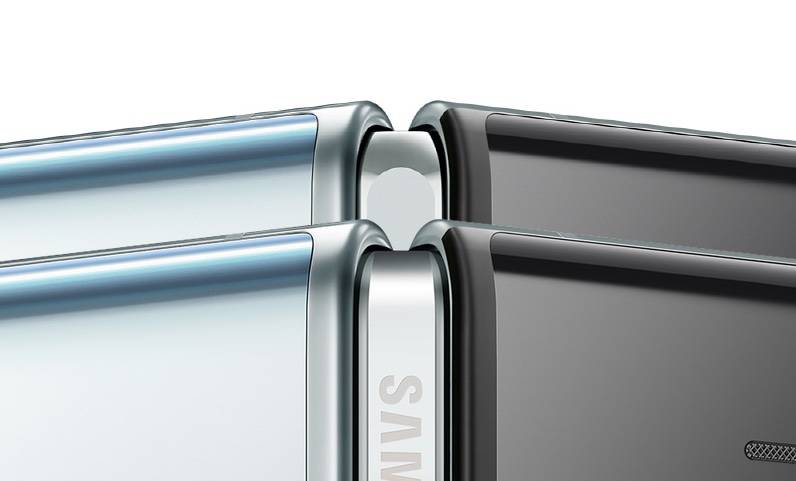 The previous design of the phone was considered too fragile since small debris would make their way into the phone and end up damaging the display, while some displays would just randomly develop issues also associated with the hinge. However, there are the reviewers who did peel off the protective layer but this was also attributed to the poor design of the phone.

This time around it seems that Samsung plans to have a very limited rollout, at least initially. With the United States, the United Kingdom, Germany, France and India being among their target markets.