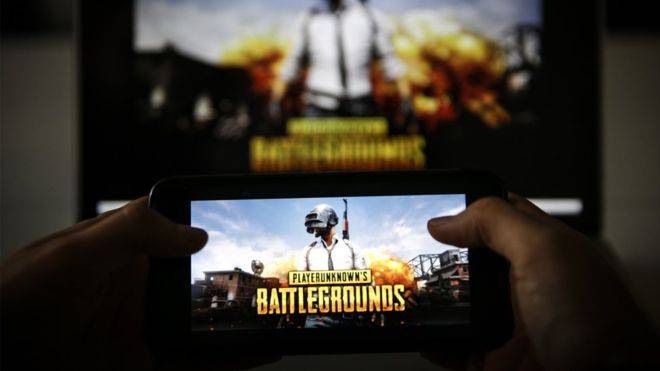 This story may turn out to be like an excerpt from a Stephen King novel so brace yourself. A 16-year old boy, Furkan Qureshi was found dead on May 28th  reportedly after several hours of playing the habit-forming PUBG from his smartphone.

What makes it even more daunting is how he reportedly passed away that might get mixed reactions. According to his father, Haroon Qureshi, he had taken his family to Neemuch Town for a wedding ceremony and on that same day, Furkan suddenly took to his phone to feed his addiction. He then immediately went numb and stopped responding as if to become paralysed after his character lost a game making him shout, “Blast it! Blast it!”

The teenager was then rushed to the hospital after the family noticed he was unresponsive but unfortunately, resuscitation attempts were unsuccessful. “He was a very active lad. My son was so engrossed in PUBG game that he played it from Sunday evening to early hours of Monday.”  Mr Qureshi may seem to be expressing blame on the sheer addiction that got his son stuck on his screen and considering it is the last thing he ever did, it does seem reasonable to be angry at the game itself.

All this comes amid the ban placed on PUBG in India due to reports of extreme addiction that had gotten many being lazy and leaving daily responsibilities unattended among other reasons.  The ban even took its toll when players started getting arrested in different cities in the country and it may have seemed irrational then. But with such a story, PUBG players in the country and other conservative markets may have to start rethinking their priorities.

The local police department did, however, report that no investigations have been done on the incident since the family has not filed any complaint but this does not mean that the fire has been quenched. In fact, it may have been made way worse especially with the growing claims in cities like Gujarat of the online survival game promoting violent behaviour among youth and children.

No one may have the exact truth on what really happened to prematurely end the teenager’s life but all this may get us to the same point I have aired of the industry stakeholders just putting their pickets down and finally start conversations on necessary measures to put in place for gaming to be what it was really meant to be instead of a society menace.