The BBC documentary Lion: The Rise and Fall of The Marsh Pride is now streaming on Showmax. Documented for over 40 years by the BBC and other broadcasters around the world, the Marsh Pride is the most filmed pride of lions on Earth.

In the 90-minute documentary film, the pride battles for survival in Kenya’s famous Maasai Mara Reserve, which has become a magnet for tourists, many of them keen to see the pride for themselves.

Lion: The Rise and Fall of The Marsh Pride

Combining archival footage and recently shot film, the documentary tells a tale of shifting loyalties, bloody takeovers, and sheer resilience. The lions’ story is told by those who filmed them, tried to protect them, and lived alongside them, as well as some who ultimately wanted them dead.

Naturalists, guides, vets, and conservationists in Kenya and back in the UK offer their unique perspectives on the life of these lions, while the Maasai, who live and graze their cattle next door to the pride and have themselves been forced to give up their nomadic way of life, speak about the challenges of coexisting alongside these wild animals in the modern world.

“It’s a story about lions, and also about lions trying to live among humans,” says Jonathan Scott, Marsh Pride historian, and conservationist. Scott is best known as the presenter of Big Cat Diary, the BBC documentary series that aired between 1996 – 2008 and followed life in the marsh pride, bringing global fame to the pride’s lions.

His Big Cat Diary co-presenter Simon King, a naturalist, and filmmaker, also features in The Rise and Fall of The Marsh Pride.

“The marsh pride has moved audiences around the world for decades. It’s like a drama, but it’s real drama unfolding right in front of you,” says Dr. Paula Kahumbu, Kenya’s famed conservationist and CEO of WildlifeDirect. 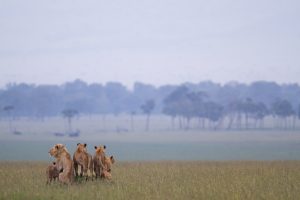 For years, Dr. Kahumbu and other conservationists have been fighting to protect the marsh pride lions, who continue to be under threat from both humans and natural sources. Her biggest battle yet was in 2015 when the lions were illegally poisoned by herders, leading to the deaths of three famous marsh pride lions–Bibi, Alan, and Siena.

They also featured this harrowing act in the documentary, followed by an emotional plea from Jackson Looseyia, a highly acclaimed safari guide, and conservationist: “This is a small pocket of the world where lions exist, they are not many. I’ve seen lions going from thousands to hundreds in my lifetime, and I’m not old.” 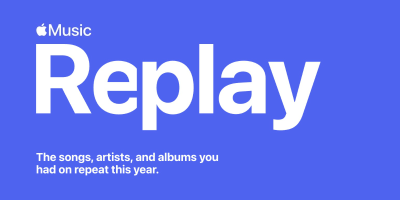