Here's the Samsung S22 presented by the "Bridgerton Girls?" pic.twitter.com/3kcLIjweEN

However, that’s not all Samsung talked about today. A wise man once said that a good device is dependent on the software that’s running on it. Like trying to imagine Iron Man without Jarvis. Insane right? So here are some of the most important partnerships and software updates coming to Samsung.

Androids have great cameras but they lack the integration to other apps. That’s why when you take pictures on a different app like Snapchat or WhatsApp, they lose quality. Well it looks like Samsung wants to solve that with Snapchat for Samsung bringing in some new features and integration to help you have the highest of qualities when posting.

A YouTube Partnership is also in the works that will allow users to get a free trial of YouTube Premium (no ads and you can watch videos in the background). Additionally, when someone sends you a YouTube link, you’ll be able to preview the video without having to open the app. The partnership will also extend to the Galaxy Watch 4 with YouTube Music integrated into the watch.

This may be the cream of the crop. Nothing better than a new phone with a new promising UI. It promises a lot of new features like new animations, widgets, upgraded quick settings panel, a better look and new security updates. It will also include eSimeSim support for the S21 and up and that’s always a good sign.

So what did you think of the event? Excited? 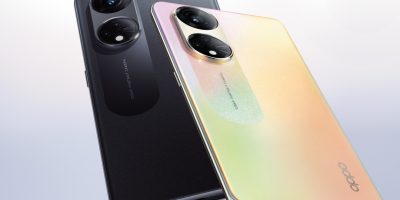