The Communications Authority of Kenya (CA) has lost its bid against the newly proposed porn-sharing penalty. The proposal was introduced in August this year mandating a KES 25 million fine or 25-year jail term for anyone that is found sharing and viewing pornographic material. This is courtesy of the Computer Misuse and Cybercrimes (Amendment) Bill 2021.

According to the CA, these legal changes on sharing pornographic material tend to violate the freedom of expression and right to privacy. The regulator had petitioned the country’s lawmakers to not turn it into law but its efforts now clearly seem futile.

The proposed law seeks to increase the penalties against promoting pornography for KES 5 million to KES 25 million and increase the jail term from 10 years to 25. The bill was presented to make changes to the Computer Misuse and Cybercrimes Act 2018 that has remained silent on sharing and viewing pornographic material. However, it did make it criminal for anyone to produce pornography in the country.

“The clause suppresses freedom of conscience and consumer rights on what adults may watch in the privacy of their homes,” CA said in its petition to the National Assembly committee on ICT.

The amendment bill was backed by the ICT committee who rejected CA’s proposals. This then paves the way for its second reading and lawmakers voting to approve or shoot it down. There’s still a long way to go before it’s turned to law although CA’s failed efforts make the scenario more likely.

Other than the Communications Authority, the bill had been rejected by other parties. This is while saying that it would give the State powers to violate the Universal Declaration of Human Rights on freedoms and rights of individuals. So, there’s clearly a lot of people that this bill would offend should it be signed into law.

Additionally, the bill is described as part of an effort by the State to curb online recruitment of youth groups linked to terrorism and protect children from pornographic sites. This is in the wake of increased access to the internet.

Do you agree with the bill? 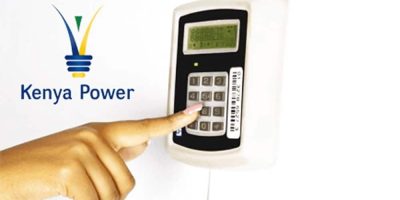