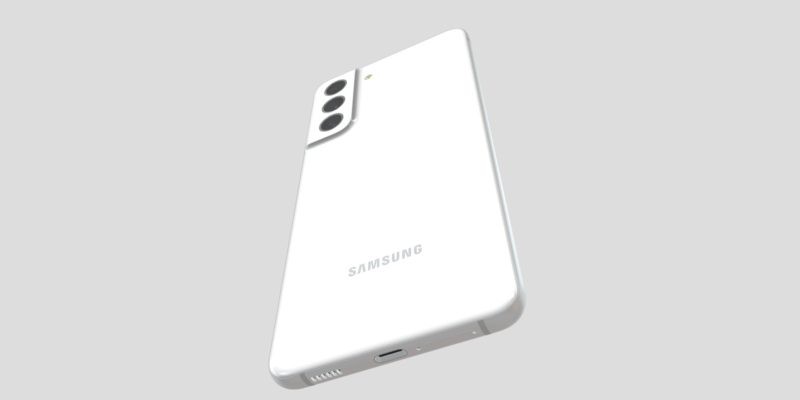 After weeks of leaks and speculation, it finally looks like the anticipated Samsung Galaxy S21 FE will be unveiled on September 2. This is in line with the press invite that Samsung has been sending for a consumer electronics new product online launch. Now, this could just be an event for a whole different thing but it wouldn’t be bad to assume that the S21 FE will be launched at the same event.

According to tipsters, the smartphone is expected to launch on September 8, based on leaks from a Samsung representative. So, you might just want to take all this with a pinch of salt.

Like its predecessor, the Galaxy S21 FE is designed to offer customers a more affordable variant of the S21 lineup that launched early this year. This is while still offering some of the features that would almost classify as a ‘mini-flagship’.

According to reports, the device could get an Exynos-powered variant packing 8GB of RAM and running Android 11. This would probably be the model that ships to Kenya officially based on previous models. The main model though is tipped to come with a Snapdragon 888 SoC, the same chip that powers the latest foldable devices. This is alongside 6GB of RAM and Adreno 660 GPU. It is likely to also feature a full-HD+ (1,080×2,009 pixels) resolution display.

Other specifications of the smartphone could include a 6.4-inch AMOLED display with a 120Hz refresh rate. Another report claims that Samsung Galaxy S21 FE may come in Blue, Grey, Green, Violet, and White colour options. A separate report suggests that it may pack a 4,500mAh battery.