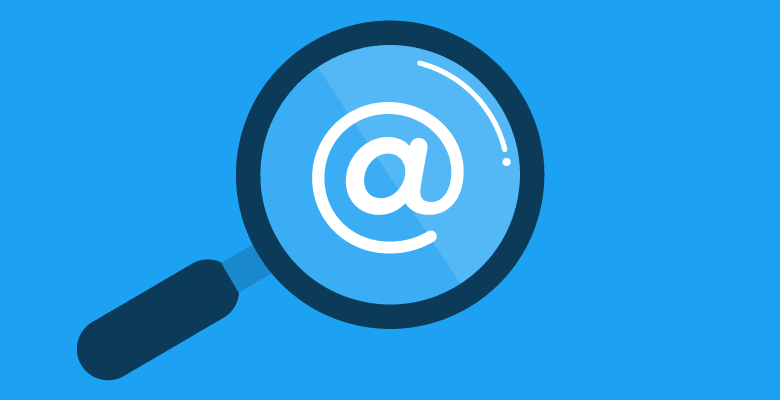 We’ve all find ourselves in scenarios where you get tagged or mentioned in Facebook or Twitter posts that pretty much have nothing to do with you. Well, Facebook introduced a feature that can help you fix that and it seems like Twitter is doing something similar.

The microblogging social network is reportedly working on a new way to let users “unmention” themselves from a conversation. The platform is said to be developing tools that, if released, would enable you to prevent other users from mentioning you without having to block or muting them.

As described by Twitter’s product designer, the feature is at its “early concepts”, but is expected to make it “easier to untag yourself from a tweet or conversation you don’t want to be involved in”.

Check out these early concepts that could help control unwanted attention on Twitter.

Feedback, especially at this beginning stage, is invited (and wanted)! ? pic.twitter.com/6SpzqiwFlL

Through this feature, users will be able to easily unlink their handles from a tweet and stop themselves from being tagged in replies. One would also be able to prevent certain users from mentioning them in the future. Blocking any new mentions for a specific number of days could also be a possibility with this future update.

As reported by Pocket-lint, it looks like you’ll be able to dive into tweets and settings to change who can mention you or even pause mentions to “quickly address situations” that have escalated.

These new features could end up being useful for users who have had tweets go viral or been subject to widespread bullying on the platform. However, it is not confirmed when these features will be rolling out to users.