Just when we thought that fast-charging had gotten to its peak, Xiaomi just pulled out its next tech that achieves new incredible speeds. The Chinese tech firm took to social media and YouTube to unveil its new custom-built 200W wired and 120W wireless chargers that might very well have you juicing up your devices in seconds now.

Xiaomi claims that the 200W charger can fully charge up a device with a 4000mAh battery in 8 minutes while the 120W wireless charger does the same task in 15 minutes.

Considering where fast charging tech has come from, this would be regarded by many as beyond fast. This is if you mostly consider that the fastest charging wired charger (65W) currently juices up a 4,500mAh in about 30 minutes as the wireless charger does the same in about 43 minutes.

We're about to redefine the charging experience with #XiaomiHyperCharge. #InnovationForEveryone pic.twitter.com/2rPrzw7BEu

According to the video posted by the firm, the new wired charger can fill up a battery with half of its juice in just 3 minutes. On the other hand, the wireless charger does the same job in just 3 minutes. Just by knowing this, it is quite clear that we will soon have smartphones that charge up that fast and what a thrill it would be.

As it stands, both chargers are just at their concept stages. However, it is just a matter of time before Xiaomi or any other company launches their upcoming device with that charger alongside it…or separately since everyone is dissing chargers nowadays.

This hype over superfast charging has been here for a while with the likes of OPPO revealing its 125W charging tech in mid-2020. So, there definitely are exciting times coming when it comes to this tech. 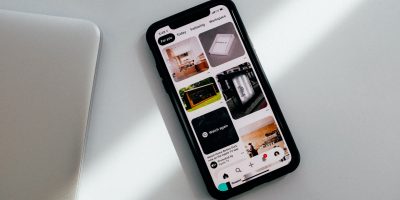 It’s About Time To Declutter Your Phone: Explained Pop-up Smartphone Cameras, Did We Need Them?