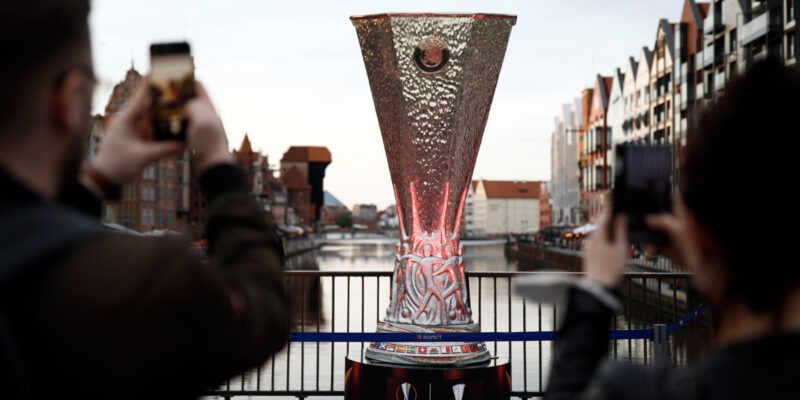 We are up for the final games of the 2020/21 season with the UEFA Europa League final starting us off tonight as Villareal faces Manchester United for the European trophy. Even though this final is always regarded as a curtain-raiser for the big Champions League battle, there is no doubt that we will be treated to a lot of action when these two face each other in Gdańsk, Poland.

Ole Gunnar Solksjaer’s Red Devils will definitely want to stamp their claim and prove that they have improved as a unit this season as Unai Emery’s Yellow Submarine (El Submarino Amarillo) look to qualify for next season’s Champions League tournament. So, here’s how you can stream the match.