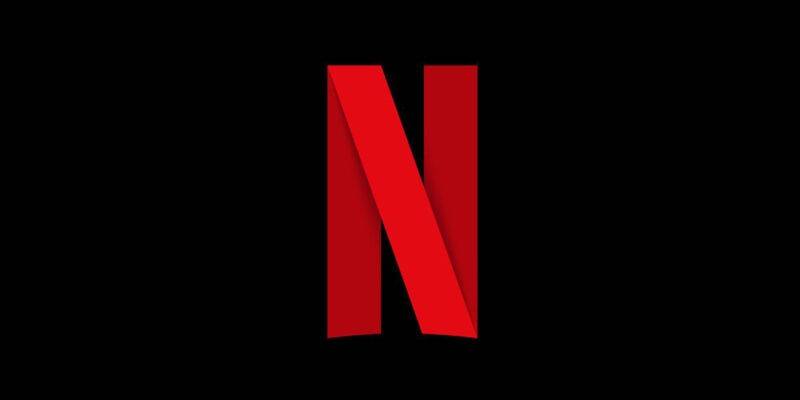 American content streaming platform Netflix is reportedly looking to extend its tent by venturing into the video game industry.

As reported by The Information, the streaming and film production firm has allegedly been in the search for an executive who could lead the potential video game department. The report adds that Netflix has also been negotiating with “veteran game industry executives” about taking up the role.

If this actually comes to fruition, the firm would be expected to create and launch a video game service similar to Apple Arcade.

Interestingly enough, Netflix seems to have subtly confirmed these reports.

“Our members value the variety and quality of our content. It’s why we’ve continually expanded our offering… So we’re excited to do more with interactive entertainment,” said a Netflix spokesperson.

Additionally, this would be the first that the company has tried out a hand in the video game industry. The firm previously launched gaming-inspired experiences in some of its original productions. This includes such as 2018’s Black Mirror: Bandersnatch and an interactive episode of Unbreakable Kimmy Schmidt in 2020.

This development briefly follows the company’s decision to increase its rate in Kenya. This was the result expected after the Digital Service Tax was signed into law earlier this year.

Despite it not being a surprise, there is no doubt that this has been a hit for a number of users across the country who hadn’t planned to spend extra coins.

The Standard and Premium packages have now risen to KES 1,100 and KES 1,450 respectively. 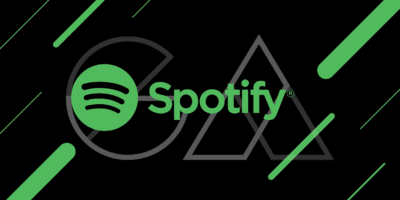 Deal of The Day-Get Spotify Premium, Free For 3 Months