Share This !
If you didn’t know, Jack Ma had not appeared in public since a late-October forum in Shanghai. At the conference, he blasted China’s regulatory system in a speech that set him on a collision course with officials. With this in mind, it was suspicious when he went missing.
Ma termed the CCP government as a ‘pawnshop’ for financial regulators and state-owned banks in an incendiary speech in Shanghai back in October. Further, he likened global banking regulations to an ‘old people’s club’.
To them, Ma’s criticisms are an attack on the authority of the Communist Party, and leads to its extraordinary clampdown on Ma’s business activities.

Jack Ma is Back

Since then, there has been no public word from Ma until this morning when a video surfaced of him saying that we’ll meet after the pandemic is over.

BREAKING: Alibaba founder Jack Ma, who had not been seen in public in nearly 3 months, appears on video, saying: "We’ll meet again after the epidemic is over" pic.twitter.com/aFQyDWB7wQ

In as much as the video pretty much looks like solid evidence that Jack Ma is back, most people are sceptical. Some say that he is being held hostage and has no control over what he is doing.

Others are pretty sure that he has been assassinated and the video is edited or its a robot talking.

Some ppl are 100% sure Ma was assassinated, that's a robot

It’s pretty sketchy the more you think about it. He spoke from a room with grey walls, a large painting and floral arrangements. It was not clear where the room is. What do you think?

I am not a hostage,that's why we won't meet for along time.

Side Note: Alibaba jumps 7% after Jack Ma appeared in the 50-second video clip. 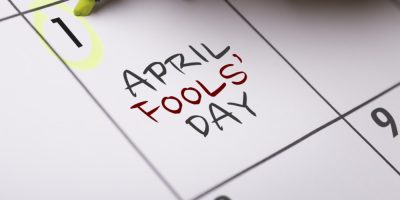 How To Pay For Parking in Nairobi On Your Smartphone