Update 8th Jan 2021: Following the actions of President Donald Trump, Mark Zuckerberg, representing Facebook and Instagram took the step to ban him from both platforms indefinitely. Sometimes your status can be the difference in what kind of punishment or consequences you receive for your actions. In this case, it’s all about President Trump. In recent times, Twitter restricted but did not remove, tweets by the President under its rules against glorifying violence. However, after yesterday’s actions, it’s all guns blazing and they are all firing at him. 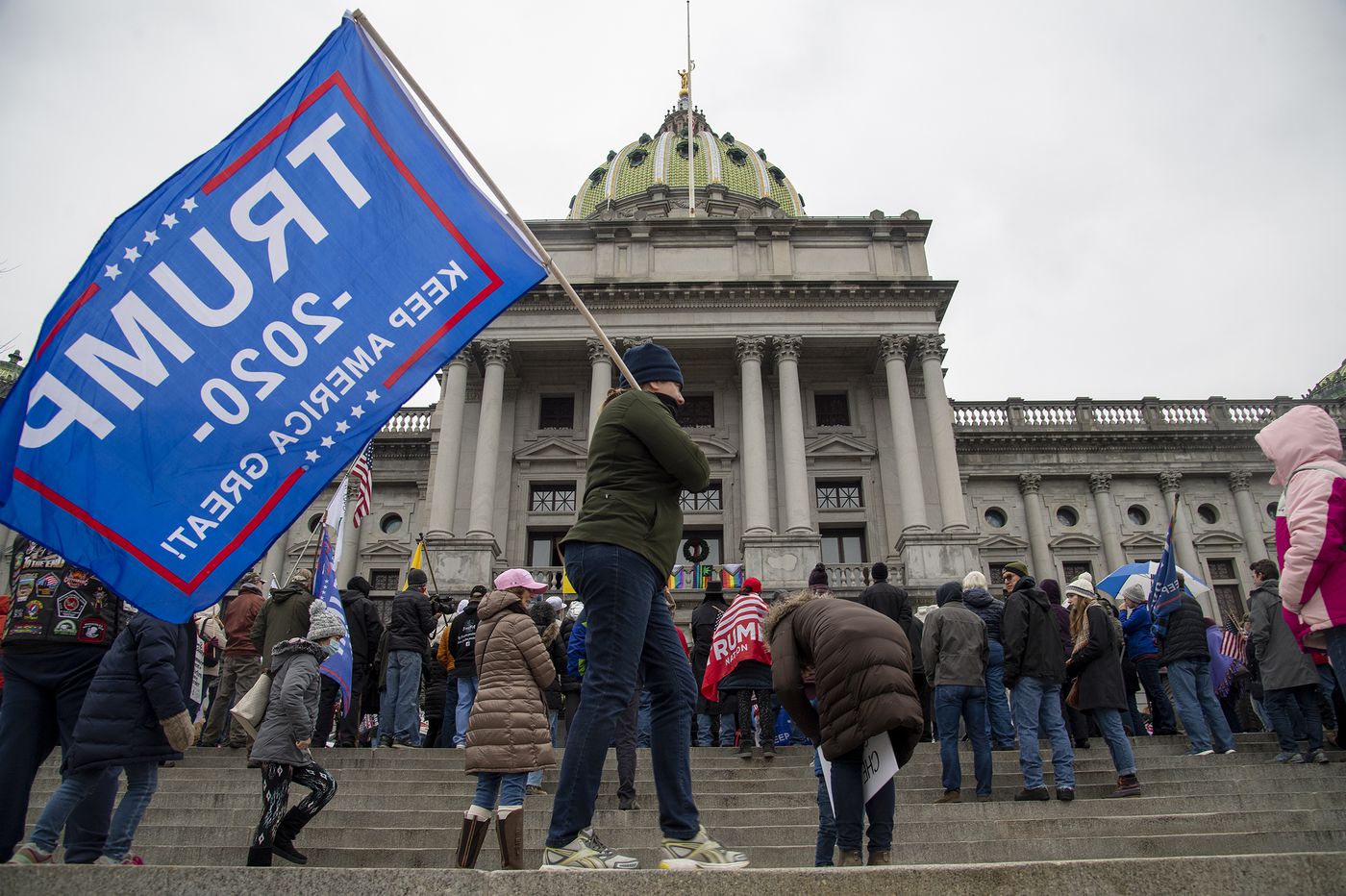 In a shock move by, Pro-Trump protesters, they have stormed the US Capitol building. Their aim is to halt a vote to certify the results of the 2020 election. As of now, The Capitol is currently on lockdown, and lawmakers from both chambers have been evacuated.

The mob has breached both congressional chambers and voting floors. Following this, President Trump took to his social media to speak on the matter and the platforms have shot back.

It all began when Facebook blocked President Trump from posting on the site for 24 hours on Wednesday evening. The decision comes after the company already took down posts he made in support of the pro-Trump mob that attacked the US Capitol on Wednesday.

We've assessed two policy violations against President Trump's Page which will result in a 24-hour feature block, meaning he will lose the ability to post on the platform during that time.

Soon after, Twitter followed suit stating that they are taking down three Trump posts and locking his account. Here’s their official statement;

As a result of the unprecedented and ongoing violent situation in Washington, D.C., we have required the removal of three @realDonaldTrump Tweets that were posted earlier today for repeated and severe violations of our Civic Integrity policy. https://t.co/k6OkjNG3bM

This means that the account of @realDonaldTrump will be locked for 12 hours following the removal of these Tweets. If the Tweets are not removed, the account will remain locked. We’ll continue to evaluate the situation in real-time, including examining activity on the ground and statements made off Twitter. ~ Twitter

They are not the only ones. Even YouTube and most recently TikTok, Snapchat and Instagram are taking the stand to block and suspend President Trump.

More on the story as it unfolds