Kenya Power has officially stopped providing a breakdown of electricity bills for its pre-paid customers, denying households and businesses a chance of interrogating their payment statements.

Consumers have been used to receiving messages on their phones with a detailed list of all the charges incurred in a single token purchase. This included charges like the monthly variable items like fuel and foreign exchange adjustments expenses.

The new decision will now make it difficult for customers to determine whether the costing on their bills matches the unit prices for items like tax and regulatory levies among other surcharges.

The breakdown did previously came at a time when there were numerous complaints about the electricity charges for pre-paid customers.

Now like before, the charges will just be lumped together and will appear as other charged in payment statements to mobile phones. According to a report from Business Daily, this comes as the national power supplier suffers from a rise in fuel surcharge and forex adjustment costs.

However, the rise in fuel charges is associated with the shilling that has been dropping in value lately.

Without details of fuel costs charge, consumers are unable to gauge how the use of expensive thermal electricity on the national grid is affecting electricity prices.

Kenya Power was recently on the spot for giving preference to expensive thermal power over cheaper options such as geothermal and hydro, effectively setting up consumers for higher electricity prices. 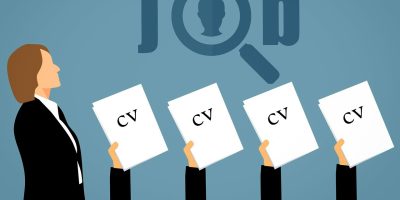