Isn’t it always fun when your favourite app brings out new features! WhatsApp has announced a collection of new features including animated stickers and QR codes set to arrive in the coming weeks.

We’ve been hearing a lot about these features coming to the desktop and Webb apps of Whatsapp and now they are official.

From now, you will be able to add contacts via QR code. This is arguably one of the more interesting features on the list. It means you can quickly add a new contact by scanning the code rather than having to enter their full phone number.

Group video calls are also being tweaked to allow you to quickly maximize the video feed. Since WhatsApp made it possible to have a maximum of eight participants, this should be a handy tool.

There’s also going to be a new video icon added to group chats of up to eight people. It will allow you to quickly start a group video call in the first place.

Animated stickers are a lot like the service’s current stickers, only with simple animations added. This should make your ‘dry’ conversations a little bit more interesting. But for the Gifs, stickers have a certain nature as to how they deliver your message.

There’s also a new dark mode for the service’s desktop and web clients to match the dark mode that launched in its mobile apps earlier this year.

Finally, if you’re using WhatsApp on a KaiOS smartphone like the Nokia 2720 Flip, you’re now able to use WhatsApp’s stories-style Status feature.

WhatsApp says that dark mode for web and the Status feature for KaiOS are live now. However, the video maximization feature will be coming out in this week’s update. QR codes, animated stickers, and the new group calling button will be arriving within the same time period too. 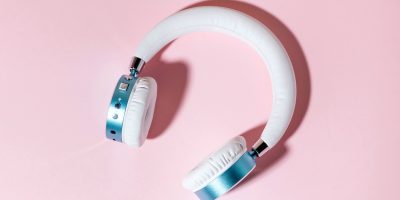