First of all, this live event was pretty amazing! They kept their presentations moving and made everything that much more entertaining. Aside from the theatrics, Apple has made some pretty huge announcements based on the iOS 14, iPad OS, Mac OS(Big Sur) and their move from intel at the WWDC.

Apple Announces New Updates to … Everything at WWDC 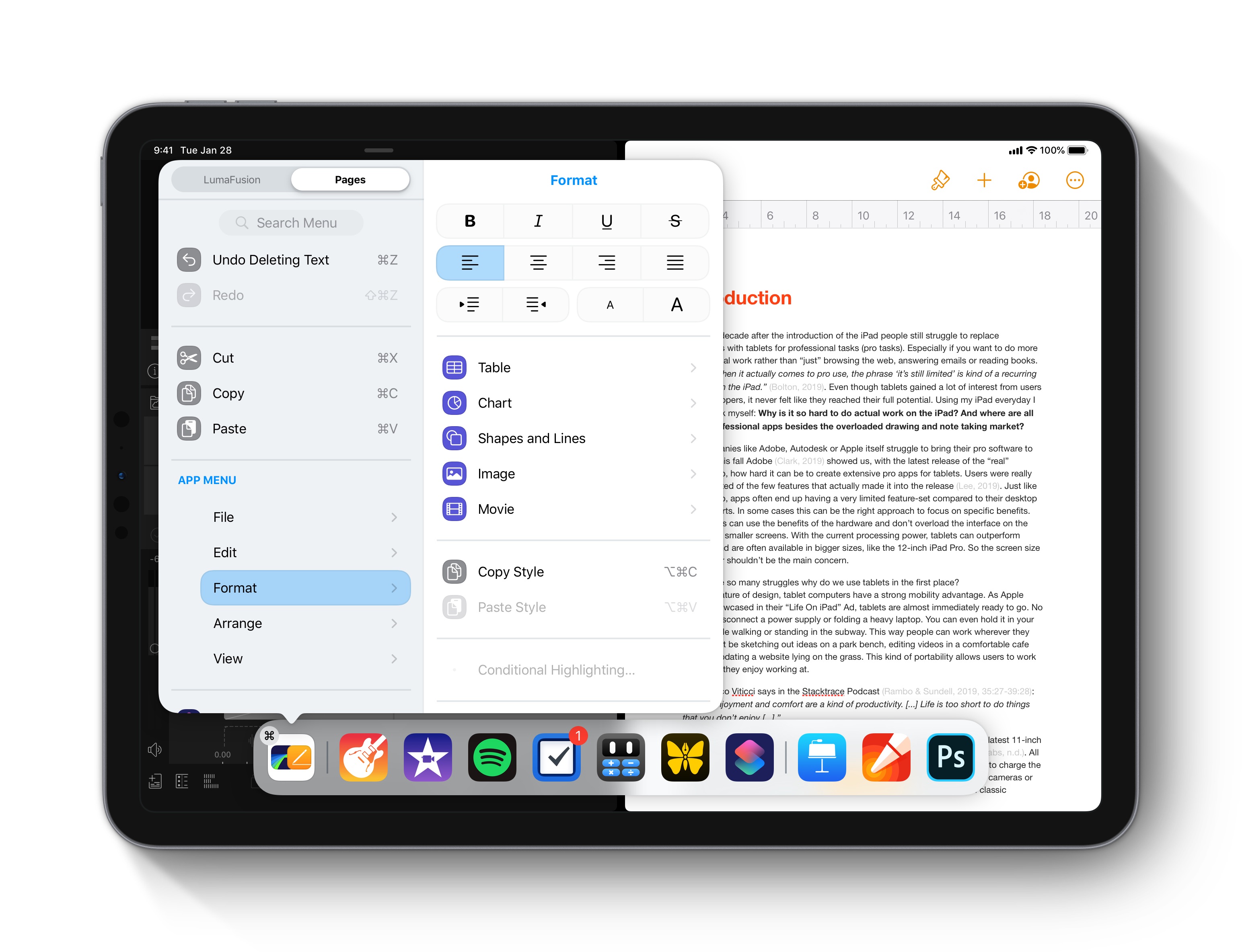 Apple is officially moving to its own silicon chips for some of its Mac hardware. Calling it a “historic day for the Mac,” Apple CEO Tim Cook detailed the transitions to PowerPC, OS X 10, and a move to Intel chips before unveiling its plans to use Apple’s own silicon in Macs in the future.

Microsoft is also working on Office updates for the new Mac silicon running Word Powerpoint and Excel in their Demo. Apple has also been working with Adobe to get these pro apps up and running on these new chips. Apple demonstrated Lightroom and Photoshop running on the company’s new Macs.

More information to come in the next few weeks! Stay tuned:) What are you most excited about?