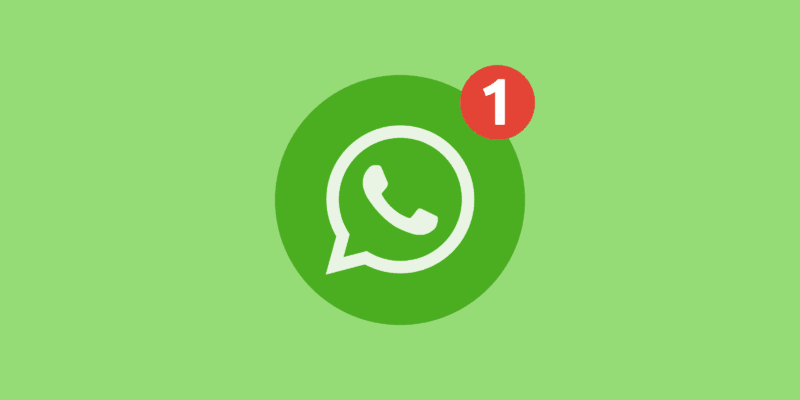 WhatsApp has ambitions to launch a money-lending service to users according to a regulatory filing. The company already has a mobile payments platform called Pay that is rolling out to users in India, through which the WhatsApp loans could be issued.

The company launched  WhatsApp Business and it provides some of the basic functionality you’d want from a business app. You can create a Business profile and enable quick replies for answers to common questions. It is also possible to create greeting messages and view some simple analytics. This is so you can see which messages are most effective.

Building on its business premise, the company said it wants to give credit with or without security, to customers and others. However, the company is barred by law from doing any banking business. Thus it’ll have to execute this product through partnerships with existing banks.

In 2018, WhatsApp started testing its Unified Payments Interface (UPI) based product in India. Unfortunately, the project has hit a wall with several regulatory restrictions. It is unclear whether the feature ill boil down to others but it is a likely prospect.

In February, Business-Standard reported that WhatsApp will roll out payments to 10 million users in the next phase. But, Facebook India‘s Head, Ajit Mohan, said the payments userbase still stands at 1 million.

With more than 400 million users in India, WhatsApp has a great chance of becoming a major player in the digital payments sector.  The investments in India make them the largest minority shareholder in the telecom firm.