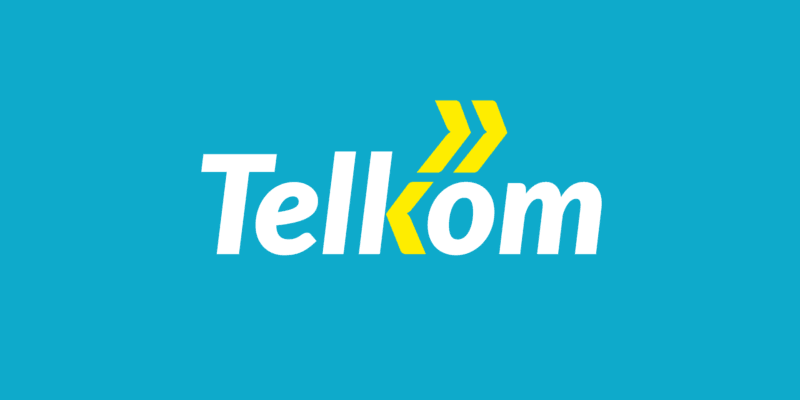 Well, It seems like it. According to the latest industry data from the Communications Authority of Kenya (CAK), Telkom Kenya seems to be shutting down T-Kash. The third-largest mobile operator in the country shut down 24,946 of its existing 28,106 T-Kash agents.

The telco experienced a 30 per cent drop in mobile money subscribers from 27,837 to 19,607. This brought its share of the lucrative market segment to only 0.06 per cent.

T-Kash was launched in March 2018 following a revamp of Telkom Money. According to the Standard, Telkom Kenya said it had scaled down its mobile money agent network. This comes after evaluating the business in the face of several challenges.

“At the launch of T-Kash, Telkom embarked on an aggressive agent recruitment drive to complement the desired push of our Mobile Financial Services (MFS) platform… With time we noted that we had a number of inactive and non- performing agents.”

In light of this, the company said it is now “ramping up its agent numbers”.

“We spoke to our customers and the feedback we got was users want choice and reliability.” Director for Mobile Financial Services Anuj Tanna said at the time.

Before suspending its services to rebrand, Telkom Money was the third-largest mobile money service. With 3.6 million subscribers they transacted Sh4.3 billion during its peak in the second quarter of the 2015-16 financial year.

In 2019, they performed 207,214 transactions in the quarter under analysis that were valued KES 364.5 million. The move comes at a time when they are in merger discussions with Airtel Kenya. All we can do now is wait and see what the future holds for the Telco.