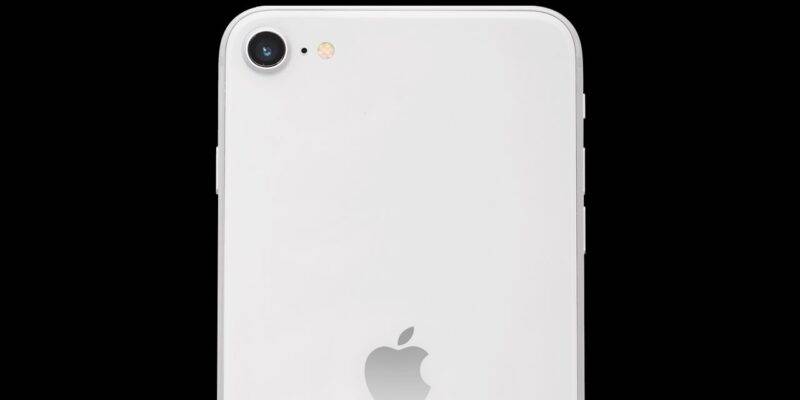 It’s almost certain that you have run into one or two iPhone loyal users that have chosen to stick to their old iPhone 6 or 7. Reason when you ask them? “Apple went totally bonkers and made the wrong phones since then”. And while you may ask yourself what the main difference is with the current iPhones, one factor sticks out; the home button.

In a bid to set the “bezel-less” trend, the home button had to go and users now depend on their faces for unlocking, which we still ask why it’s the only option to this day. Anyway, it now seems like Apple is planning to go back to the beginning with a reported new upcoming phone. And no, it isn’t the iPhone 12.

According to a report by 9To5Mac, the evidence for this claim was found in the upcoming iOS 14 software update.  There had been rumours of a 4.7-inch LCD iPhone but this one is now speculated to be 5.5 inches big. However, like the earlier, it is expected to take up the design of the iPhone 8 but with updated specifications. This includes the A13 Bionic processor, that currently runs on the iPhone 11 line-up.

But what definitely steals the show is the expectation of the phone housing the Home button with built-in Touch ID. The report also claims that the phone may also totally let go of the Face ID and go back to what it always was, which would raise questions why. Why not have both features and give users the option of choosing either.

The new phones will also apparently be able to scan NFC tags without requiring a user to open up an app. This feature is one currently available on the iPhone XS, iPhone XR, and iPhone 11. Meanwhile, the line-up is dubbed “iPhone 9” as this was never explored by Apple. The family will include the 4.7 inch and 5.5-inch iPhones.

Reportedly, the 4.7 entry-level iPhone is expected to start at about KES 40,000, which is unlike the company’s reputation. This is alongside two possible storage variations of either 64GB or 128GB. It is still not clear what the pricing of the 5.5-inch variant will be although it is expected to cost about an extra KES 10,000.

Considering how low the prices are expected to be, it definitely wouldn’t be a surprise to see Kenyans rush to get it. After all, an iPhone is an iPhone, right?

Reports now claim that the iPhone 9 is up for launch in mid-April, with the device shipping about a week later. Some even speculate the reveal to be on 15th April to be precise.

“Per an internal meeting yesterday, Apple is now preparing for an April release,” said tech analyst Jon Prosser. “Keep in mind: we’re in the middle of a pandemic, and things could change.”

Per an internal meeting yesterday, Apple is now preparing for an April release.

Keep in mind: we’re in the middle of a pandemic, and things could change.

The launch is reportedly planned to be just alongside the OnePlus 8 unveiling on 14th April.

It is just a matter of waiting now.