2
There's a party for budget smartphones and the S5 is the resident photographer!

The S5 is a good phone to get someone who needs to transition to a flagship device. It gives a taste of how it could feel to be premium.

The Infinix S5 is a real treat. It has a few tricks up its sleeve that sets it far apart from its competitors on this price range. I’ve been using the device for a while now and here’s what I have to say about it. What Makes The Infinix S5 Worth It? 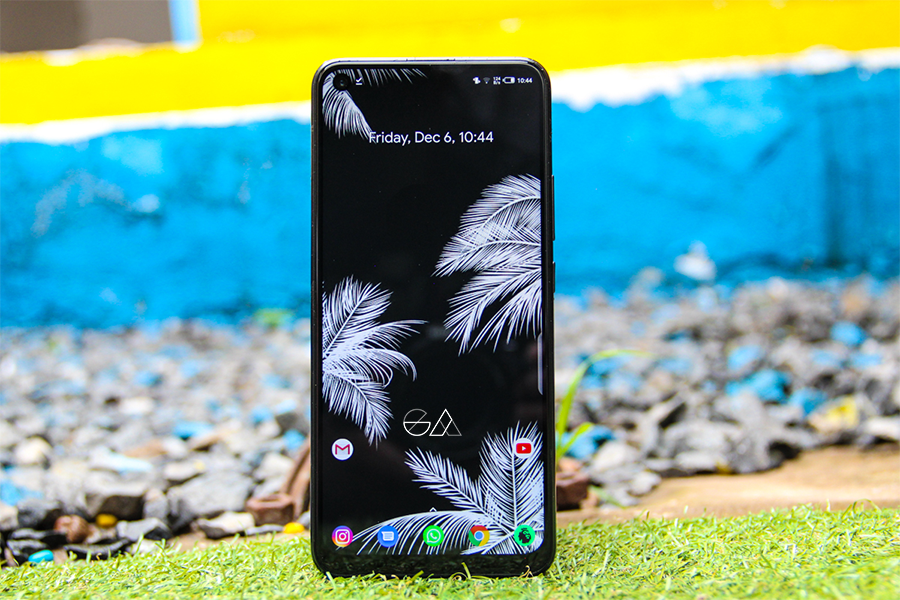 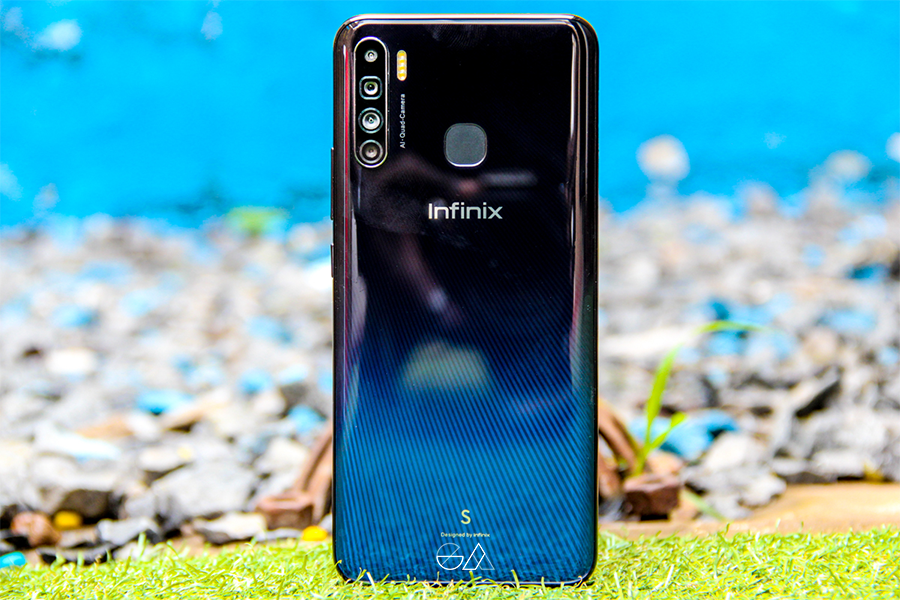 The design is something worth mentioning. The device comes in three different colours with a beautiful colour gradient design a the back. The cameras are in a single line format at the back (which I’ve always preferred) and the fingerprint sensor in the middle. The screen is also good looking and is big enough to show off to your friends. The cameras are definitely the best thing about this device. It comes with a 5 camera package; a quad-camera set up at the back and a large 32 Megapixel selfie camera upfront. The 16 MP standard camera is good on its own and takes good photos in well-lit areas but what really stands out is the macro camera. This is a feature most camera setups don’t take into account but I’m glad Infinix took a chance. It takes fantastic close up images. Most times, I got so close to the object that the lens touched it but it could still focus on the image. Here are a couple of images I took with the device. They aren’t the most high-quality pictures but they definitely stand out. Up close with standard camera

Up close with macro camera Up close with standard camera Up close with macro camera Aside from that, the camera software includes a dedicated ‘Google Lens’ feature which you can toggle immediately and it works brilliantly. It connects to Google Assistant and lets you take images of objects you’d like to shop for, places you’d like to go and a fantastic Google Translate feature.

The sensors at the front and the selfie camera help take both amazing bokeh and portrait features. These features also help boost the accuracy of Face ID and it has a success rate of about 98% in my opinion. It even works well in dimly lit areas which I really liked. The S5 also has a large storage capacity of 64GB internal storage and 4GB of RAM with expandable storage up to 256GB. This, paired with the Mediatek MT6762 Helio P22, makes the phone faster than its counterparts. The specs allow for faster speeds when using the device and allows you to game and enjoy the best of this phone’s capabilities.

Thanks again to the Mediatek MT6762 Helio P22, the phone has an amazing battery life. I was getting about 11-12 hrs of screen on time with this device and I never worried about having to charge it. The Sacrifices You May Have To Make

I Can’t Get The Fingerprint Right. I can never touch the fingerprint sensor and get it right on the first try. It takes about three tries to get it right so I had to switch to the face ID security system. This is definitely much faster though not safer.

The phone has a Low Screen To Body Ratio. The IPS LCD display has 720×1600 pixels which do not work so well with YouTube. It also isn’t so bright and the colours get a bit plain but you get used to it.

The Infinix also comes with a few features likes WhatsApp Mode, Game Mode and Bike Mode that all help you focus on a specific task without much disturbance. The phone also features gestures and other customization settings you would have to enjoy for yourself. I would of course, again, recommend the CPL or Nova Launchers to give this phone that extra pazazz.

Should You Get This Phone? Definitely. It’s a stellar device. Judging by the amount of storage it packs and the capability of the cameras it would be a perfect phone to get and use. It might be abt large for a few users but why not show it off. It costs only 15,000 and is definitely worth a try. If you’re looking for a budget camera phone, this is it.