Time is money. We want to make everything work faster and smoother for us. There a few settings, tips and tricks to get your laptop working faster and smarter for you. It’s always a good idea to uninstall all the programs you don’t plan to use as it will help speed up the system. Microsoft says it’s especially important to delete any utility programs you might have installed over the months of use, such as virus scanners, disk cleaners, and backup tools, as they often run automatically at startup, quietly chugging along in the background where you can’t see them. “Many people have no idea they’re even running,” Microsoft warns. 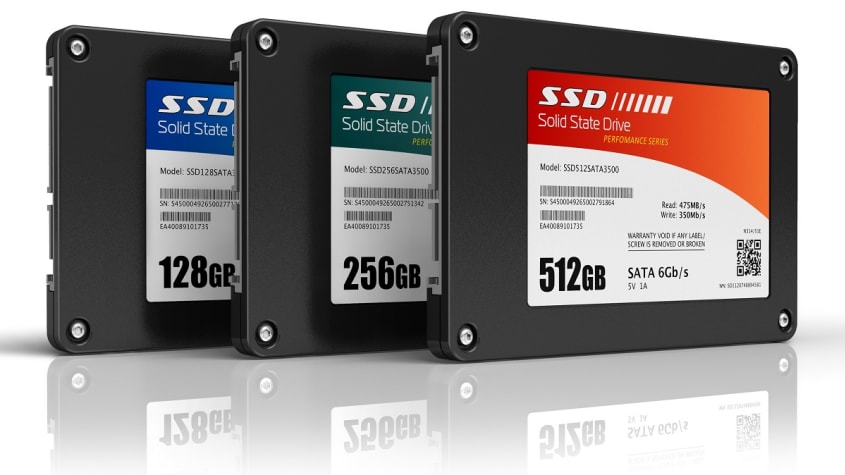 If your laptop has a mechanical hard drive, then swapping it for a solid-state drive (SSD) could pay dividends. As there are no moving parts, an SSD has read and write speeds far quicker than any traditional drive.

Over the past few years, SSD prices have gone down and capacities up. So putting one in your laptop won’t break the bank. Even if you have a hard drive already, most laptops come with slots for both. Having both really boosts your speeds.

Many programs are designed to start automatically when Windows starts. Software manufacturers often set their programs to open in the background, where you can’t see them running, so they’ll open right away when you click their icons. That’s helpful for programs you use a lot, but for programs you rarely or never use, this wastes precious memory and slows down the time it takes Windows to finish starting up.

One of the main laptop killers is heat. Excessive temperatures cause electronic circuits to fail faster, as well as dramatically shorten the productivity lifespan of a battery. Laptops that were designed to properly dissipate heat generally don’t have this problem, though not all brands are equal in this regard. You can purchase a laptop base with a built-in fan if you detect hot-spots that trouble you.

New laptop models typically come equipped with Wi-Fi radios that can operate in the 5GHz band. Make sure you tap into this feature since 5GHz mode is far less prone to wireless interference than the cluttered 2.4GHz band. Indeed, it is highly recommended that businesses lean toward the use of 5GHz where possible.

Virtual memory allows users to use their hard-disk drives (HDD) to run more concurrent applications than they would otherwise have the random access memory (RAM) for. The downside, though, is that the access speed of your typical HDD is magnitudes slower than that of RAM. With newer laptops appearing on the market sporting 4GB or more of RAM, light users may want to disable their virtual memory altogether.