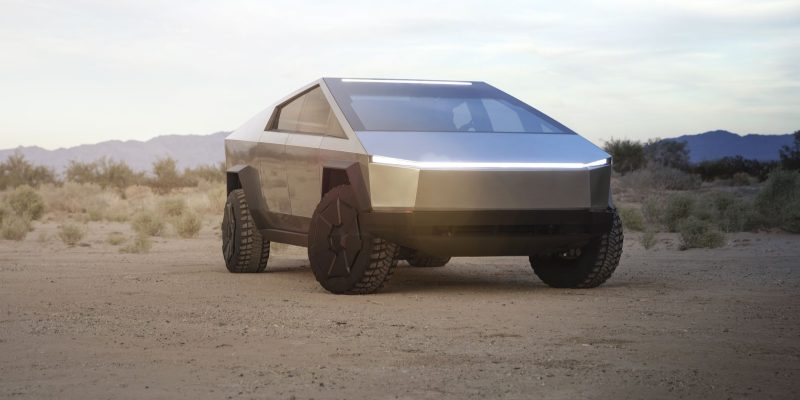 After a long time, full of hype and speculation, American electric car manufacturer, Tesla decided to present its first electric pickup truck. Dubbed “Cybertruck” fans of the company and its products have been floating for quite a while now, considering Tesla’s excellence in keeping future product details under lock and key.

Tesla’s CEO, Elon Musk finally had the opportunity to go on stage in Los Angeles, USA and show the world a project that he had clearly been excited about for a while now. After numerous tweets from the entrepreneur teasing people for months now, the truck has finally come out. Let’s just say and it may not be what you expect!

This is mainly because it looks like a direct extract from a video game made in the ’80s. The truck is huge but what bothers or fascinates, even more, is the unique shape it takes. The symmetrical angles alongside the unique mechanical looking chassis would obviously make this one of the most noticeable pickup trucks out there! 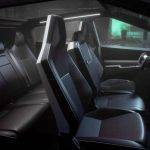 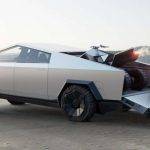 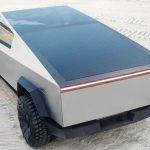 But with the presented unit being just a prototype as Tesla commence large-scale production, the interior is really minimal with just a screen and the steering wheel being the most capturing details about it. The exterior chassis did prove to be quite strong with the demonstration with a sledgehammer. But let’s not talk about the glass windows that shattered just after Elon describing them as “bulletproof”.

For the sake of redemption though, Elon presented the impressive specifications for all the three models of the truck whose base starts at only $39,900 (app. Kes. 4M). Yes, you may say that it’s too much but for such a truck, it could be one of the most reasonable prices ever.

But with the design, the internet obviously had something to say about the really unique yet strange design that Elon decided to go with.

It actually looks a lot like the car from Black Moon Rising ? pic.twitter.com/TijsEz0XbE

why does the new #Cybertruck look like lara croft's tiddies from the old tomb raider pic.twitter.com/8UJahs4iCD