If there is something that’s common with all Fortnite players, they love their character and weapon skins. They are so popular to a point it would be rude to play without one at least. For this reason, Epic Games has never shied off from bringing in as many new skins, emotes and weapons as often as possible. This runs from the constant updates and crossovers.

With the new anticipated v10.40 update, new cosmetics have already been leaked by data-miners as usual. But just before the update goes live, here’s a list of the expected Skins, Pickaxes Wraps and Emotes. Set_01_CA (DC) – Set_01_CB (The official name and description for this emote has not been released as yet, however, it is a DC emote). 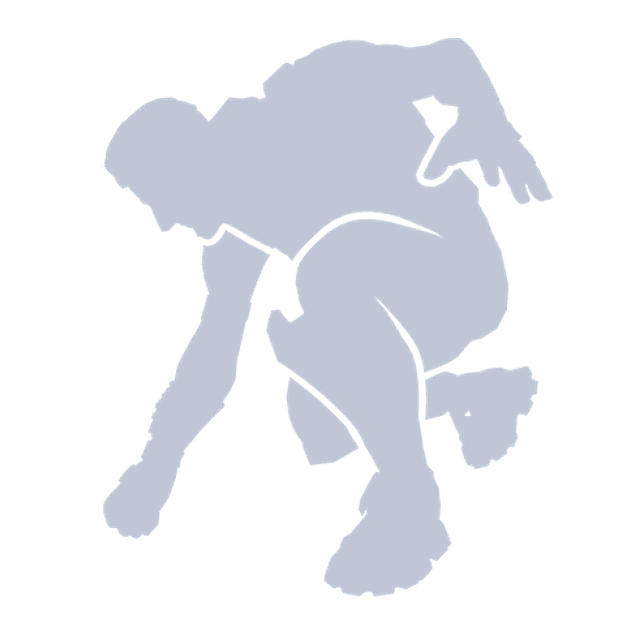 There have been some instances where Epic have added Skins to the files and they were leaked by data-miners but they were never released and were removed and replaced, like the Gemini Skin. It is unlikely that the Bash and Brite Basher Skins will be removed from the files as we did see them in the second Community Vote.