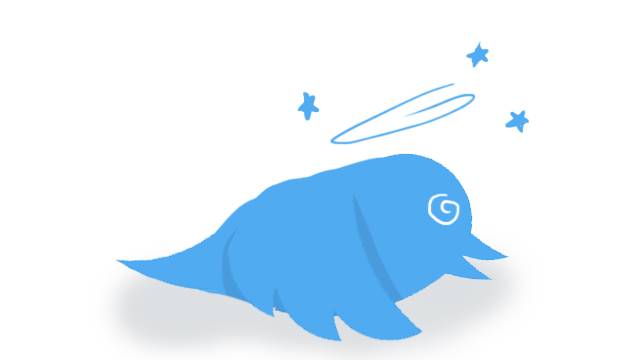 Don’t worry, it’s not your phone. If you’re seeing the ‘something went wrong’ error on Twitter, take a breather, it will be resolved soon.

Earlier today, October 2, 2019, there were numerous complaints on the inability to log into Twitter, see or post tweets send direct messages or post messages with photo attachments. The complaints only seemed local until more and more users globally started reporting the same issues.

Both Twitter and TweetDeck, its social media dashboard application, had a few hiccups this morning. Both the desktop app, the iOS and Android apps weren’t working. Twitter, fortunately, acknowledged the problem saying.

“We’ve been experiencing outages across Twitter and TweetDeck. You might have had trouble Tweeting, notifications, or viewing DMs. We’re currently working on a fix and should be back to normal soon.”

The last reported outage was on August 21st which also affected a lot of users causing a similar uproar. These outages have become more and more frequent and with little to no information about what is happening, it is proving hard to figure out what is the cause of these outages.

Twitter is a microblog which allows users to publish short messages of 280 characters of less. Its users are able to post their tweets from numerous devices and platforms, including the iPhone, Android, Blackberry, or Windows Phone devices and traditional computers.