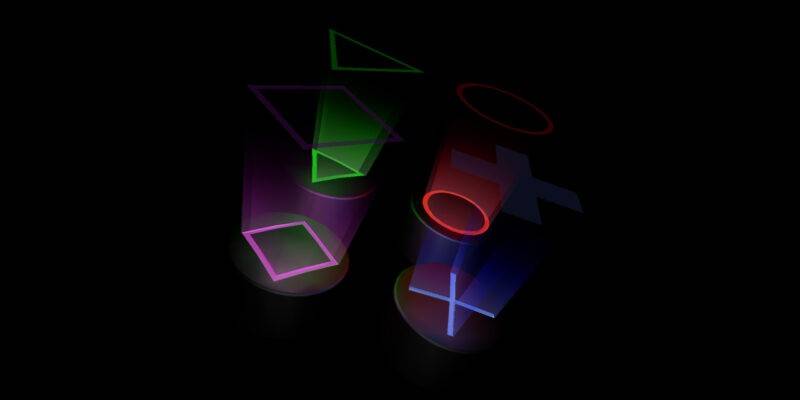 You will pretty much try to separate yourself from the group that has been referring to the Dualshock’s button as “ex”. But that’s basically everyone. Even calling it anything other than that would sound absolutely bonkers.

And now that we can all agree it is the universal reference, well, it seems like PlayStation wants to have a word with you. Your whole life has been a big fat lie! Turns out PlayStation intended to call it the “cross” button all along.

The tweet from PlayStation UK’s page might have been illuminating, but it also reared an ugly head, with a Cross-shaped debate commencing immediately after. It, however, turns out that this argument has been there for years. But it is the first time that an authorised party to weigh in on it.

If Cross is called X (it's not), then what are you calling Circle?? https://t.co/dvQ19duemW

While commenters on Twitter appeared shocked at this, the “Cross” fans jumped on this opportunity to explain where we’ve been going wrong.

Because this debate grinds my gears, I'll finish it once and for all:

– Crosses have the same distance between each stick.
– Crosses form a square.

– Exes don't have the same distance between each stick.
– Exes form a rectangle.

But everyone seemed to argue more about one button and forget about all the others. One example being the “Square” button that we’ve been referring to as “box”. But while many were still arguing, others couldn’t avoid but come up with totally weird names, calling it “fork”.

A Twitter poll is currently still running from the PlayStation’s page, so you might want to go there and have your say. All in all, we feel betrayed. “Cross” doesn’t sound right and neither does “square”. But as much as we aren’t buying it, PlayStation isn’t having any of these as well.