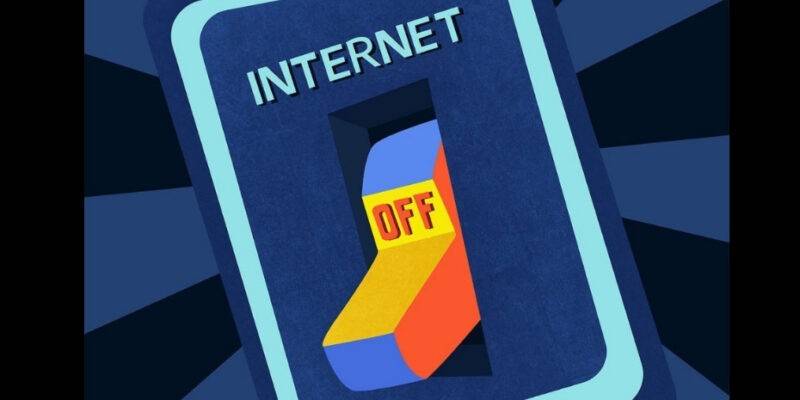 Good morning Phredrick, we have been experiencing network challenges that we are working to fix. Please restart your gadget and test to confirm.^FO

A few complains have been streaming in, with subscribers running out of patience as the network issues have been ongoing for the past 12 hours.

Safaricom has confirmed to Gadgets Africa that all network issues have been resolved and subscribers still affected should restart their devices.

You may or may not have experienced this but it is in the public domain that a number of Safaricom subscribers are currently facing issues with their data services for the last hour or so, an issue that has seemingly caused panic to the affected.

This is after the users were unable to access the internet through their mobile data, so if you have been facing this same issue over the last couple of minutes then you most probably are on the list.

The problem has had the affected posting their complaints on Safaricom’s official pages wanting to know what is wrong, with many choosing to run to competitors as alternative services for internet access.

Luckily enough, the company has responded to the subscribers to inform that they are aware and are currently working on it.

We are experiencing mobile data connectivity issue and are working to resolve it. Apologies for the inconvenience. ^WP

The cause of the outage is not yet known, as Safaricom is yet to give an explanation as to what is happening. Some subscribers also report that they are totally not able to connect to the network, let alone mobile data.