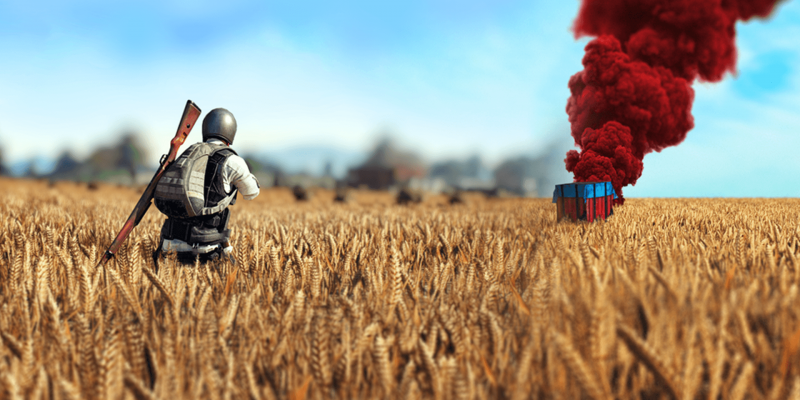 Well, it seems that deaths surrounding the popular open-world survival game, PUBG, are not about to come to an end as shocking news surfaced of a 15-year old minor who murdered his big brother for scolding him for spending too much time playing Player Unknown Battleground mobile game.

Please brace yourself because unlike the former story involving a teenager’s death around PUBG, this one might get even more grotesque considering the manner in which the teenager met his unfortunate demise.

According to the area’s senior police officer, Mohammad Shaikh, aged 19, had just asked his younger brother to stop spending too much time on his screen playing the game, something that enraged the latter causing him to commit the most malformed crime against his own family.

Reportedly, he struck his brother’s head against the wall followed by continuously stabbing him with a pair of scissors. The victim was then rushed to a nearby hospital but was unfortunately declared dead.

The case that has been reported among the others concerning addiction to the game going to extreme lengths in India, may not be the first we have heard and yes, it definitely sparks more and more fear of what may happen next to other teenagers and young adults that are obsessed with the online game.

More to the story, that very morning was when the boys’ father got to discover that Rs. 50,000 (about Ksh.74,200) had been debited from his bank account which he immediately filed as a complaint to the police, which investigation point the culprit son as the delinquent as well.

The investigation further revealed that the offender made in-app purchases for the game and bought a gaming controller pad.

With this being another compelling reason to the emphasis of Public Interest Litigations in high courts across India for the ban of the game, this last one may finally be a cause for the ban of the battle royale game to spread to more states in India and other countries as well.

And as much as others may choose to dismiss the game’s negative influence that is clearly spreading among youngsters, it is important to acknowledge the fact that this is a serious issue claiming people’s lives.

The number of teenagers being admitted for rehab services in mental health facilities in India, Bengaluru keep growing. So, yeah, this is a serious issue!