In the wake of the recent blacklisting of Huawei by the US government following a spat over national security, the biggest blow to Huawei that could affect its international business and not just in the US comes in the form of a fall out with Google.

Google, the company that is responsible for Android, is registered in the US which means that Huawei’s blacklisting also affects it. A report by Reuters cites that Google has suspended doing business with Huawei until further notice.

“The suspension covers any businesses that require the transfer of hardware and software products except those covered by open licenses,” reads the report.

This means that Google will no longer offer direct support to future Huawei devices neither will Google services be accessible on them moving forward – those with current Huawei phones should not be worried but they should also not expect software updates from Google.

This leaves Huawei with access to AOSP – the naked stripped down version of Android that is open source and lacks all the goodness that users have come to love such as Google Play Store, Google Assistant and a myriad of other Google services that have become synonymous with Android smartphones.

If this cut off by Google was to actually go through, then Huawei’s mobile business would be in more trouble than we initially thought. 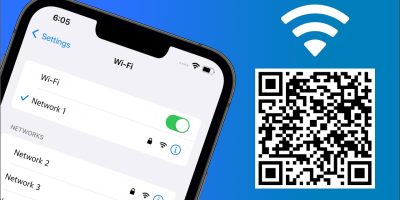 Fix it with Dorris: Does your phone keep on restarting?