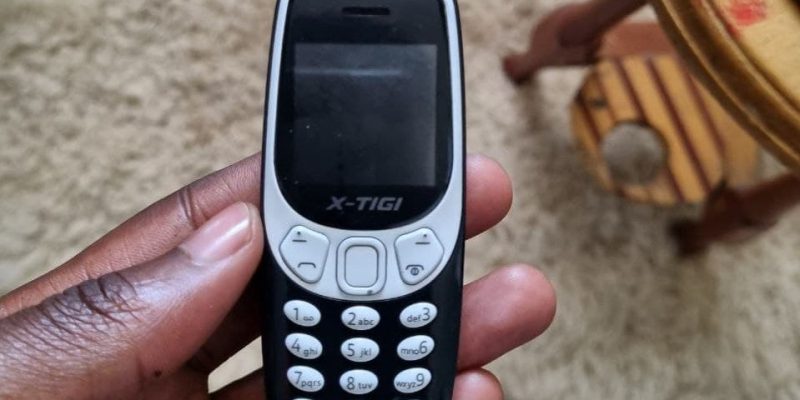 They say small things come in small packages. After doing a test and review of the iPhone 11 pro, I looked for something less “pro”. I tried out the super-small X-Tigi 3308 device that is among the world’s tiniest phones, if not the tiniest.

Here is what it’s worth.

It is tiny. The 1.3-inch non-touch screen plus the press buttons for the keypad can fit in half of my palm. I don’t know when I will need that, but it is good to know it is a ‘fistful’ device that I can enclose in my hand.

However, the tiny buttons are a little problematic. I easily hit the wrong keypad from time to time, a side-effect of using large modern smartphone screens. 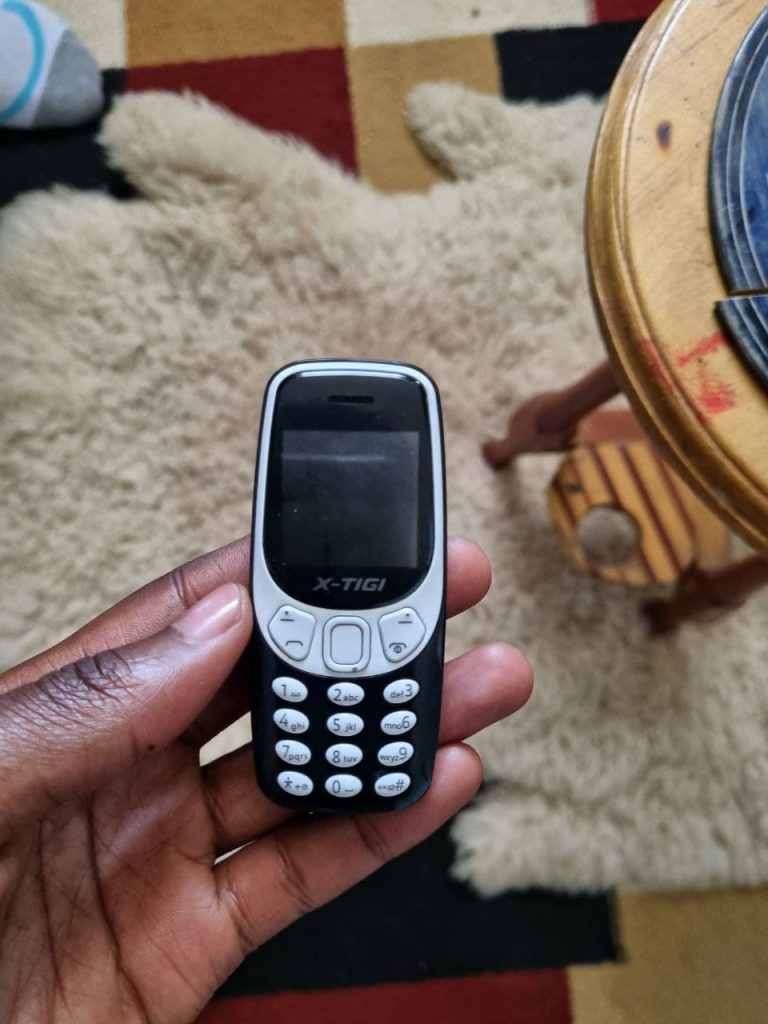 It has a single main 2MP camera at the back and no selfie camera. I don’t think anyone would buy this for photography of any kind, but it’s good to know. 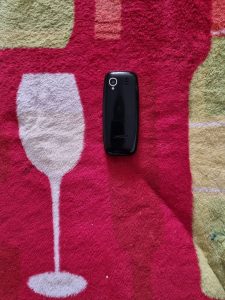 At the bottom, there is a port for a micro-USB charger.

More than I expected for a feature phone. The 520mAh removable battery can last two days, on normal functions. However, the juice often ran out on me after 8/9hrs, if pushed with heavy usage for calls and messages.

If you insist on having multi-media, there is a 24MB internal storage 64MB card slot for a microSD for media content. There is nothing much I could do with the space, though.

The other basic functions in the X-Tigi 3308 are just fine. It is a dual sim, has a powerful torch and Bluetooth dialer feature. The Bluetooth feature works pretty well, more than I expected. My expectations were zero. You can connect to a Bluetooth speaker and play the wireless FM available. Wireless FM is good as most feature phones need earphones plugged in to work.

Will you buy this phone? I don’t know, haha. But for approximately 1600, you can get the X-Tigi 3308 from online stores in Kenya like Jiji.

Overall, I think this would be the perfect device to carry to a packed Nairobi concert. If you know what I am saying.