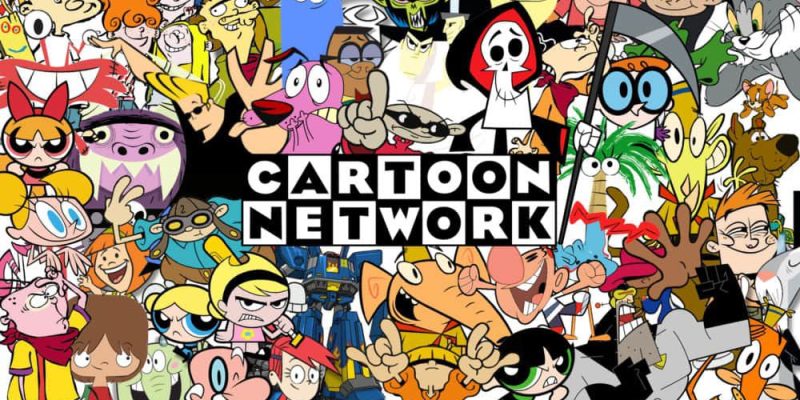 It is the end of an era for one studio that holds a special place in the hearts of 90s kids. The latest reports show that Warner Bros. Animation, Hanna-Barbera Studios Europe, and Cartoon Network Studios are now officially merging. This was announced yesterday, via a company-wide memo from the chairman Channing Dungey.

Cartoon Network is an American cable television channel owned by Warner Bros. Discovery. It is a part of The Cartoon Network, Inc., a division that also has the broadcasting and production activities of Boomerang, Cartoonito, Adult Swim, and Toonami under its purview.

Warner Bros. Amination and Cartoon Network Studios are now officially merging as a “strategic realignment” of the company. Therefore, the Cartoon Network brand is not really ending, as reports suggest that the consolidation will not affect the type of content created under each brand. While the two animation studios will become one, they will keep their labels.

The news comes after Warner Bros. Television Group had laid off 26% of its staff across scripted, unscripted, and animation. This counts for over 120 shows in production for over 20 different platforms.

“These are challenging times in the world at large, and a tumultuous time in our industry. For this kind of change to hit so close to home is incredibly difficult. But my hope is that these changes, made with an eye to a more focused business strategy, will strengthen and stabilize our company, maintain our great creative output, and better position us for continued future success.

Yet today we are losing members of our work family that we love, whose hard work has helped make our success possible, and for that I am truly sorry. I want everyone who is leaving to know that your contributions mattered, and the shows that you helped bring to life will always be part of the Warner Bros. Television Group legacy. Thank you for being part of our story.” Reads part of the Chairman’s memo to staffers.

Content produced by Cartoon Network will not be affected, but that might just be a display of confidence during tough times. After they laid off many talented employees, it’s hard to picture how these two studios will come together for future success.