QWERTY’s current acceptance has been attributed to the layout being “efficient enough” and“familiar enough”. Why, however, is there a double set of Shift, Ctrl, and Alt Keys?

Why There’s an Extra Set of Alt, Ctrl, and Shift Keyboard Keys

The left and right Shift key on a computer keyboard perform the same function. When pressed and held down, it changes the case of the letter to the uppercase, or use the alternate character on any other key.

Furthermore, you can use the Shift key when a keyboard shortcut requires the Shift key. For example, the Shift+Home shortcut key to highlight all text to the home position of a line.

On a Windows keyboard, there are two Ctrl keys which are both located in the bottom row. The exact position of the key depends on the manufacturer and model. Both keys function identically, so you can simply choose to use the one that is easier to reach.

The two keys Alt keys allow you to execute different functions. If you use key combinations with the left Alt key, you can execute various different commands . In languages like German, which use more letters and symbols, some keys are assigned up to three symbols or actions. The right Alt key allows you to access the third assignment of keys in combination with the Control key. 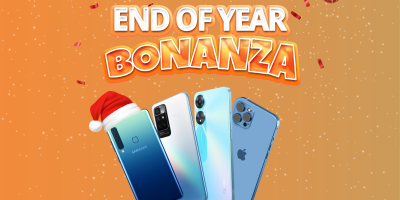 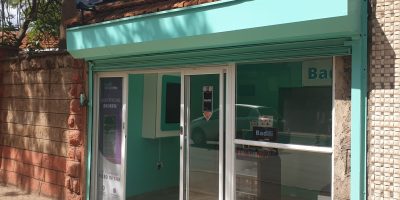