A few years ago, this would have sounded like a pure conspiracy. That people and governments are/can be watching you through your phone or computer’s camera felt like paranoid ramblings for the longest. It has turned into a running joke, that there is a government (FBI) agent constantly monitoring you through your camera webcam. Is there?

Here is why and how you should cover your webcam ASAP.

A famous former employee of the US National Security Intelligence Agency(NSA), Edward Snowden, revealed this much to be true. In leaked documents, it was shown that NSA can tap into Apple iPhones, BlackBerry devices, and Google’s Android mobile operating system.

Additionally, as silly as it sounds, it has been reported by the Washington post before that the FBI can activate a webcam if needed for an investigation. On a global scale, several governments have been accused of spying on people of interest to them as well. While your life might be uneventful for you to cover it because of this reason, there are other small parties interested in accessing that camera.

Malware can also be embed into the software that can record whatever a webcam sees, just as viruses take information from your devices. When used for malicious activities, a webcam can record sensitive moments or material, and the computer can send the recordings to the hacker. Data collected might be used for a number of purposes, including blackmail and identity theft

How To Cover Your Webcam.

With external webcams attached to desktop computers, the easiest fix is to simply unplug the USB webcam.

Laptop users have a couple of options available for disabling an integrated webcam.

The first option is to disable it within the operating system. You can find this under Device Manager in the settings. Alternatively, use a sliding webcam cover. Slide the cover when you want to talk face-to-face with someone and close it when you’re not using it. 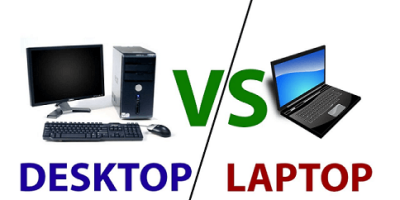 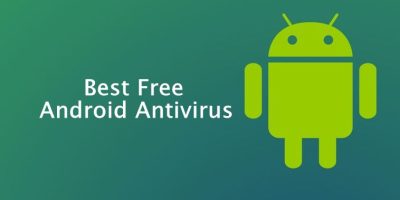